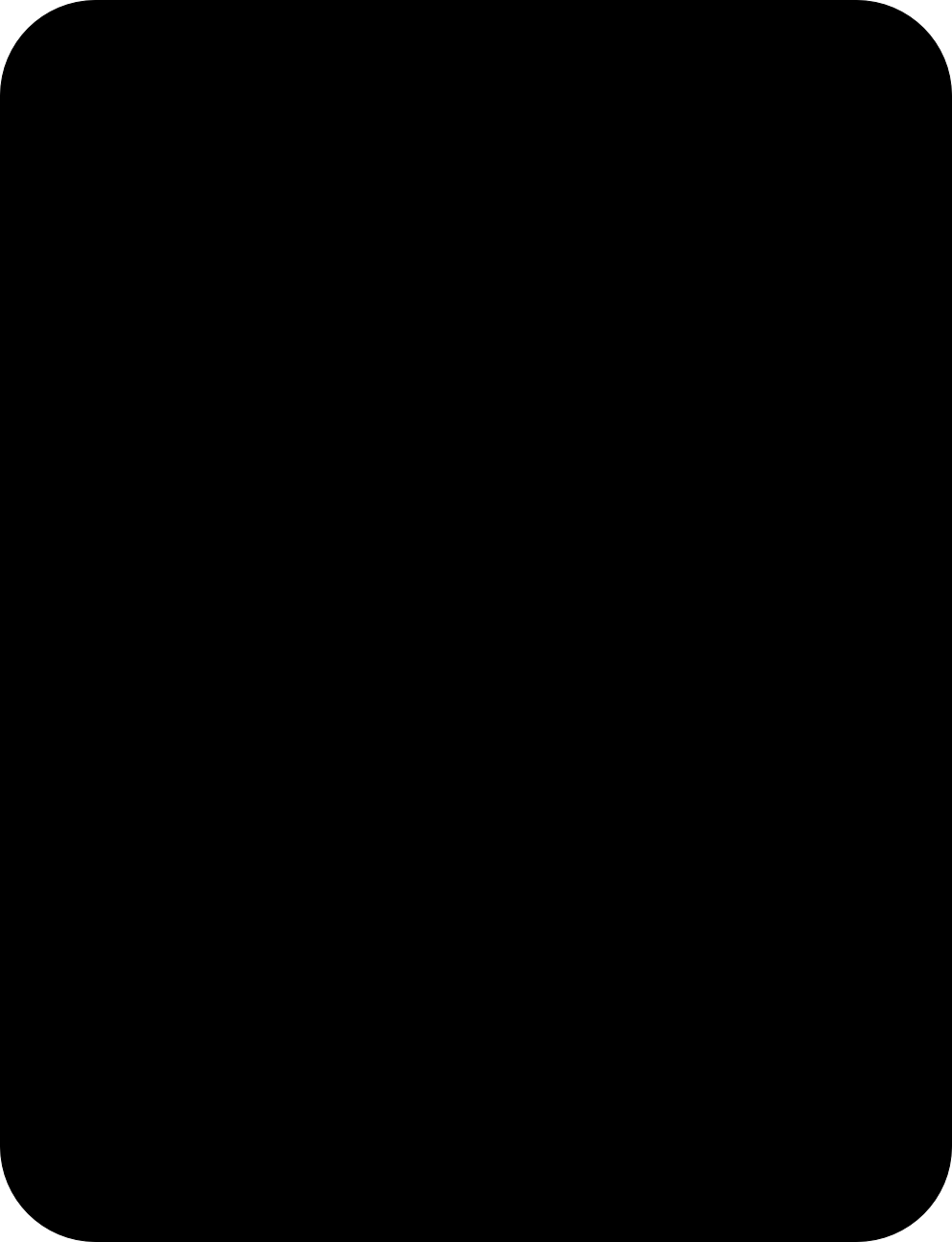 This is the complete report of the U.S. Air Force commissioned study of UFOs conducted by the University of Colorado under Project Director Dr. Edward Condon in 1968. In most UFO circles, the Condon Report as it is commonly called, is regarded as a "whitewash" of the subject conducted by the Air Force to debunk the subject for the American people.  Dr. Condon himself was a poor choice to head this project since he was biased prior to the study against belief in UFOs.  Also, there was a rush to publish the results before January, 1969, when Richard Nixon became President because Condon in the 1950's had been suspected of left-wing sympathies and Nixon was a right of center Republican.  The Condon Report basically studies cases that were easily explained and even then some cases couldn't be explained (see page 256 for a case of a "genuine UFO").  In many instances, the explanations for the UFOs seem to be classic cases of putting a square peg into a round hole.  The Tremonton, Utah, film footage of UFOs taken in 1952 is explained away as probably being a flock of birds when in reality the film footage doesn't bear out this explanation.

In another case (page 98) UFO reports are dismissed because they involve cases of UFOs silently going faster than the speed of sound, that is they cause no sonic boom. The Condon Report concludes any object going at such speeds would have to create sonic booms.  This is shortsighted and assumes that the science of 1968 and what was possible then would necessarily apply to a civilization centuries ahead of Earth's.  It reminds me of Arthur Clarke saying that UFOs can't exist because they aren't seen on radar.  This was only a few years before the Stealth planes appeared that do evade radar and anyway UFOs have been seen on radar.

This book reminded me of a horse with blinders on it that can't see anything because it might be scared. Scientists biased against the subject produce a million dollar study and conclude UFOs aren't worth studying anymore.   Well, it's been 26 years since the Condon Report and UFOs haven't gone away and increasingly more scientists are sympathetic to seriously studying UFOs instead of ridiculing them.