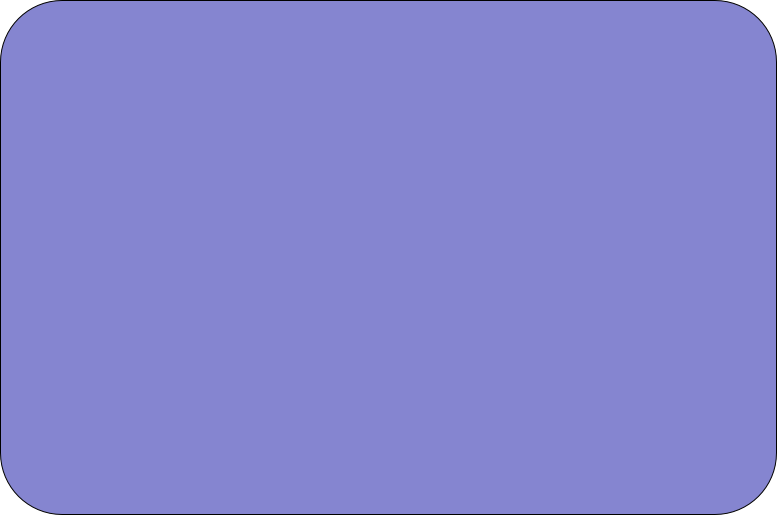 The Roundtown UFO Society is a non-profit organization that is seriously interested in collecting data on Unidentified Flying Objects (UFOs).  As of 2019, the three founders of the society, Pete Hartinger (61yrs), Delbert Anderson (57yrs) and Jon Fry (45yrs) have a total of 163 years of experience which doesn't include many years of other interested members.  Pete, Delbert and Jon are all MUFON (Mutual UFO Network) Field Investigators.  They are also members of the state organization, Mutual UFO Network Of Ohio.

We are an outlet for people who want to know the latest information about UFOs and also for people who may have seen an unknown object and who wish to report it. The witness can remain anonymous if he/she so desires.  We believe that there have been a lot of unreported UFO sightings over the past several years.  It is important to get the reports and to be able to analyze them.  We urge anybody who believes that they may have witnessed an unusual phenomenon to contact us at the above address or phone number, or our email address.

At our monthly meetings we do not express religious or political views.

Co-operation is the key to helping solve this greatest mystery of our, or possibly all time. 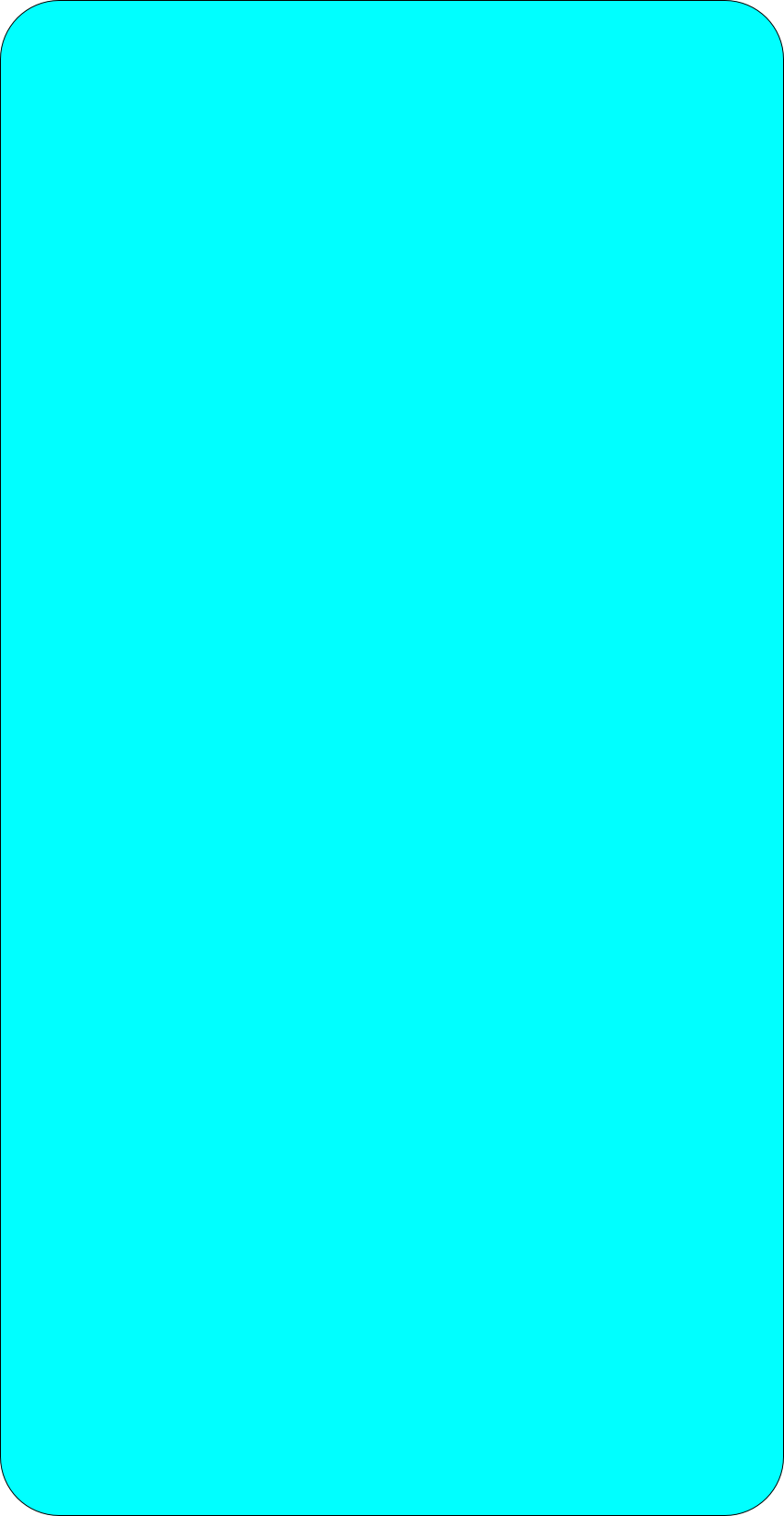 I have known about UFO existence for many years.  I had 2 separate UFO sightings in February, 1958.  Both were over my hometown of Circleville.  I was a junior in high school and thus only seventeen years of age at the time.  In 1959 I joined the prestigious National Investigations Committee On Aerial Phenomenon.  (NICAP)  It was located in Washington D.C.  I have been a member of a national UFO organization since.  Others were the Center for UFO Studies (CUFOS) and presently the Mutual UFO Network.  (MUFON)  I am also a member of the board of MUFON of Ohio.  I have been the director of our local organization, the Roundtown UFO Society located in Circleville since it was founded in January, 1989.  My and RUFOS's goal is to help condition the general public on the existence of UFOs.  I am retired from Dupont and also proud to say I am retired military.  Besides being involved in UFO research, I am heavily into community activities and I like watching sporting events.

Jon Fry was born in Circleville, Ohio.  He became interested in ufology in 1965 when his father bought him his first book on the subject called, “flying saucers-serious business” by Frank Edwards.
Jon obtained a BA in History from Capital University in 1980 and a Masters in History in 1985 from Ohio State University.  He has acquired an impressive amount of information relating to the history of UFOs, but is also interested in all aspects of the paranormal.
Jon, as well as Pete Hartinger, are mentioned in the Don Schmidt and Ken Randall book, entitled, “UFO Crash in Roswell” in 1991 for their research provided for it.
Jon has been a member of MUFON since 1988.

Cameron Jones is a paranormal researcher and investigator from Circleville OH. He has been fascinated with Cryptids, Ghosts, and UFOs since childhood. He is a member of Roundtown UFO Society, and is very active in the Ohio Bigfoot community. Cameron has given presentations at the Mothman Festival in Point Pleasant WV & The Chillicothe Halloween Festival in Chillicothe Ohio. Cameron is the executive producer of the film “The Mothman of Point Pleasant”.
You can follow him  on FB or Twitter @Para_Mystery

Michael W. Moore is the webmaster for Roundtown UFO Society.
His first experiences started in Westerville, Ohio near Hoover Reservoir when he was young.  It was there that he feels he saw what could have been the creature Bigfoot and a UFO near by.  He has put his story together of his experience and other anomalies that happened back then there that eventually brought him later in life to RUFOS to further research the phenomenon, including cryptids, the paranormal and remote viewing.  His story can be found HERE.

Delbert Anderson was born in a two room log house in the Hocking Hills that one of his great grandfathers helped build before he ran off and joined the Union Cavalry in the Civil War. He is a US Navy Veteran and a survivor of a career in the US Postal System. His areas of interest are: UFOs, SETI, Remote Viewing, The Paranormal, Amateur Radio, Genealogy, History, and Current Events.

Chris Frantz is an UFO/Paranormal researcher with an insatiable thirst for information and knowledge surrounding “The Phenomena”. This encompasses the realms of UFO sightings and associated statistics as well as consciousness, cryptozoology, the paranormal and other types of anomalous events. With a long-held interest in the subject matter since childhood, her curiosity drove her to study a variety of natural and technological subjects with the goal of understanding the underlying available scientific data. Currently, her primary focus and lecture material covers current major events in ufology, related phenomena-based research and the history of notable persons involved. Chris, who is originally from a tiny rural town in southwest Michigan retired in 2014 after a 30 year career with AT&T, Lucent Technologies and Alcatel-Lucent in the field of software engineering specializing in their Network Operations Systems software division.

Chris Parsons was born and raised in the Southern Ohio town of Ironton. His interest in the subject of UFO&#39;s began early in his life when he witnessed a shiny, metallic object hovering in the Summer sky. This sighting coupled with the book &quot;Chariots of the Gods&quot; by Erik von Daniken , sparked within him a life-long interest in the quest for knowledge involving extraterrestrial life.
Chris is a graduate of Marshall University in Huntington, West Virginia with a BA in Legal Studies - Criminal Justice. He also has a minor in History and English.
He has served on the Board of Directors for the State of Ohio Mufon as the Community Engagement Coordinator.
He also serves on The Think Tank for the Roundtown UFO Society which has been meeting regularly in Circleville, Ohio since 1988.
Chris has a broad interest in many topics including Quantum Physics, Consciousness, Wellness, and Social Dynamics.
He is currently working on his first book – Connecting With People.
Chris resides in the sprawling metropolis of Dublin, Ohio.