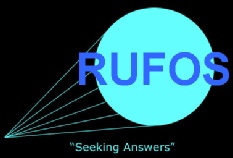 Sacred Corridors is generally about Project Blue Book. It contains actual photographs and documents associated with this study. It includes handwritten letters by Dr. Allen Hynek and many others.

Dr. Scott has actually walked down the sacred corridors and hidden passageways where UFO studies took place, when she worked in several crucial UFO investigatory agencies. This inside information contains real documents, not the usual ‘informants’ stories and legends. It includes hidden studies showing that UFOs really exist, interviews with researchers, taking photographs, obtaining documents, leaked information, informants, and much else. Her smoking gun revelations have already attracted much attention including a possible new Roswell witness, accounts about possible Memory Metal and Elroy John Center, the Cordell Hull report, and many others. She has found many additional smoking guns that are reported here, some with even higher credibility, such as evidence that an alloy company had received a debris sample to analyze and its composition. Her exploration of Wright-Patterson AFB includes interviews of top researchers, photographs showing hidden views and possible tunnels and vaults, bodies in crypts, and a visit to its famous “Blue Room.”She obtained actual documents from Project Blue Book studies, showing what took place, interviews with those involved with the studies, opinions of those at the top about UFOs including Battelle Memorial Institute presidents, and other top researchers.She has handwritten documents of scientist and ufologist Dr. J. Allen Hynek that are spontaneous and let the reader get to know the actual person behind his outside veneer shown in his published works. These tell about his many investigations, his opinions, and even contain information about such people as Neil Armstrong and his possible interest in UFO phenomenon. Scott has delved deeply into the legendary roots of UFO study and often found confirmation. She has worked for the Defense Intelligence Agency, Battelle Memorial Institute, and attended conferences at Wright-Patterson AFB.

Inside the Lightning Ball contains information about experiencers including a number of scientists, who have had complex observations and experiences. It contains evidence that indicates the possibility that UFOs may emit radiation that is invisible to the human eye and possibly use holographic or volumetric display technology.

This book was written by a scientist who worked in crucial institutions involved in the UFO field–the Defense Intelligence Agency, Battelle Memorial Institute, and Wright-Patterson Air Force Base–and presents inside information. It is uniquely credible; it may be the world’s only book having portions accepted into the peer-reviewed scientific literature. It delves deeply into scientific study of the reports of people, who experienced childhood sightings and additional events during their lifetimes. Included are findings suggesting that the phenomena may be interactive with human thoughts, discussion of abduction and contact, synchronicity, and speculation that such reports are simply the tip of the iceberg to more complex interactions. It contains unsolved mysteries, including seismographic analysis of a mysterious sound heard throughout a portion of the US during the 1973 international UFO wave, odd characteristics of UFO phenomena, its relation to poltergeist and psychic activity, strange beings, and new Roswell information. Encompassed are one-of-a-kind scientific findings that UFOs may employ lighting invisible to people; new photographic analysis; correlations such as UFO activity and sunspot cycles; technical examination of reports of lights shinned on people before missing time events; laser technology; lightning ball and electromagnetic phenomena, mass spectrographic examination of a mystery burn; and reasons behind the difficulty in photographing UFO phenomena. It invalidates today’s foremost arguments used to discount UFO phenomena: that science discredits UFOs, that no scientific proof of the phenomenon exists, and that there are no studies in the peer-reviewed scientific literature. It presents first-hand reports of UFO events from scientists and professionals that have publicly described sightings including high strangeness, repeater episodes, and unusual UFO behaviour. It mentions the scientific proof that UFO phenomena do exist. Excellent scientific studies can be done without either “Hard” data or even a theory, e.g., Dr. Semmelweis, as discussed in the book.

UFOs TODAY -70 Years of Lies, Disinformation, and Government Cover-Up, presents UFO studies that colleagues and I have undertaken during about thirty years as field investigators. The material is generally presented in chronological order, beginning with information that the government had been investigating the phenomena prior to the Kenneth Arnold event. What makes it truly unique and valuable is that several of my co-investigators and I have not only probed the organizations where the research on UFOs has been conducted, we have also worked in many of the most crucial institutions involved in the UFO field. Thus, unlike the few others that have done this kind of research, we have had an inside tract to understanding the organizations, the researchers, and the results of the studies. Examination of government knowledge of the UFO phenomena is vital because it provides important evidence about whether the subject is taken seriously by government authorities, and can potentially provide technical information about the phenomena. The manuscript also includes never-before-published first-hand interviews and correspondence with many of the most important and the initial investigators of the phenomena. This is significant because many of these people have died and those who are living are quite old. Thus, this research provides a historical record of the reasoning and opinions of those making an initial impact in this field. It also covers the complexity of the phenomena, which has contributed to the difficulty and controversy in conducting this field of research. The manuscript also features the testimony of a former US Deputy Sheriff who was a witness to the UFO crash at Roswell. This gentleman’s unique testimony will be published here for the first time. UFOs TODAY is like no other book on the UFO subject as it comes from an academic who worked behind the scenes at a number of locations and witnessed the official cover-up for herself. 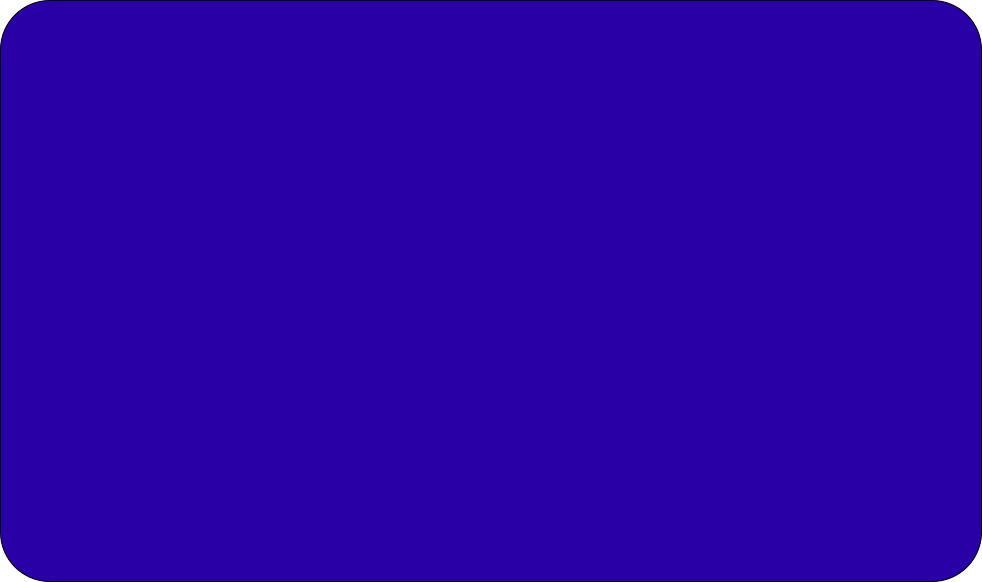 Dr. Irena Scott received her Ph.D. from the University of Missouri College of Veterinary Medicine in physiology, did post-doctoral research at Cornell University, and has had a professorship at St. Bonaventure University. Her MS was from the University of Nevada, her BS from Ohio State University in astronomy and biology, and she has done research and teaching at The Ohio State University College of Medicine, and the University of Nevada. The Defense Intelligence Agency (DIA) employed her in Ph.D. level (GS-11) research in satellite photography including in its Air Order of Battle section, which involved aircraft identification with above top-secret security clearances. She was employed in MS level work as a Physical Scientist/Cartographer in the DMA Aerospace Center/Aerospace Center using satellite photography, and she worked at Battelle Memorial Institute. She has been sent for work-related purposes to Wright-Patterson Air Force Base.

She served on the MUFON Board of Directors (1993 to 2000) and is a MUFON consultant in physiology and astronomy and a field investigator. As the MUFON Director of Publications, she co-edited eight symposium proceedings, including several of the most important MUFON publications. She was a founding member of the Mid-Ohio Research Associates (MORA) and an editor for the Ohio UFO Notebook. Her UFO publications include numerous articles in the MUFON UFO Journal, the International UFO Reporter, and FATE magazine. She has taken a scientific approach to UFO phenomena and published papers about UFO data in peer-reviewed scientific journals, including the American Association for the Advancement of Science (AAAS) publications.