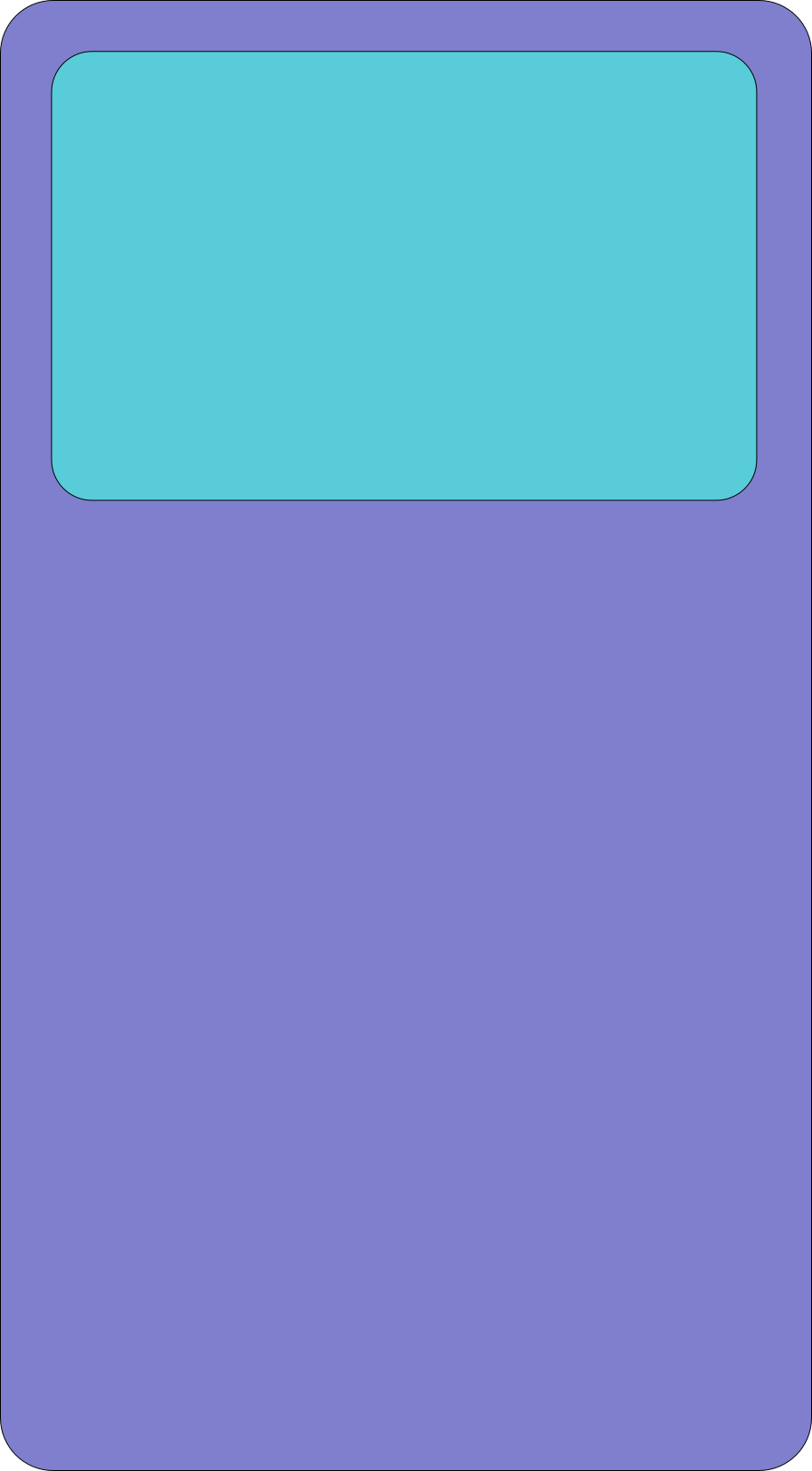 In 1959, a year after a personal UFO sighting, I joined the National Investigations Committee on Aerial Phenomenon (NICAP).  This organization was located in Washington D.C., and was highly recognized as outstanding in the UFO field.  I was with NICAP for 20 plus years until its demise.  In the early 1980s I joined the Center for UFO Studies located now in Chicago, Illinois.  I am still a member.

I joined the Mutual UFO Network in the fall of 1988.  On October 29, 1988 I attended a MUFON state meeting in Columbus, Ohio.  At that meeting I met Delbert Anderson, another fellow MUFON member from Laurelville, Ohio, a few miles from Circleville.  I requested  and received a list of MUFON members living in Ohio.  On the list was another fellow member, Jon Fry, who lived in Circleville.

I arranged a meeting that we had at my home on January 7, 1989.  At the meeting we decided to hold monthly meetings and Delbert and Jon agreed to call our group the Roundtown UFO Society.  Except for a few missed months, we have had monthly meeting since then.  After seven meetings at my home, we met for many years at the Clarke-May museum in Circleville, courtesy of the Pickaway County Historical Society.  On March 20, 2003, we started meeting at the new Pickaway County District Public Library  in Circleville. 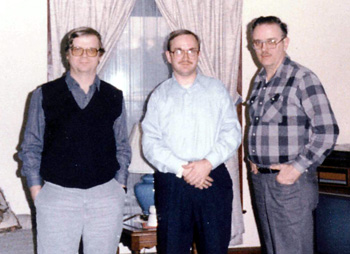 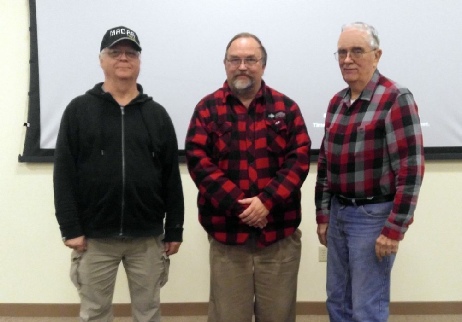