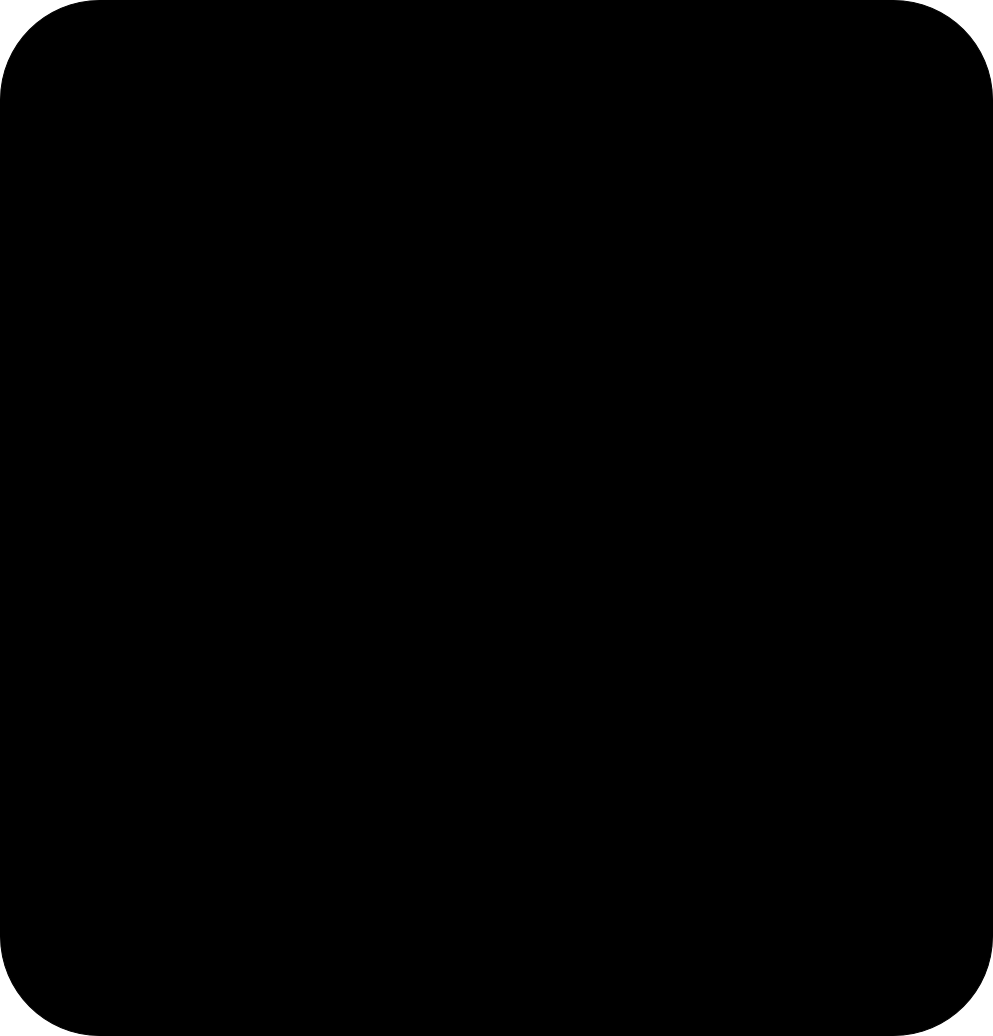 When one thinks of UFOs being seen the immediate perception is that they are extraterrestrial spacecraft. Not necessarily so. Remember the term UFO simply means unidentified. Within the last two decades in the U.S. strange black helicopters with no identification markings have been observed. In some cases livestock have been found dead shortly after a mystery black helicopter sighting. In other cases, men in black military outfits and masks carrying weapons have been seen coming out of a landed helicopter. Private citizens have been threatened and shot at by these occupants. What's happening? Theories abound but proof is solely lacking. Jim Keith's political persuasion biases his book. He is of the belief that New World Order United Nations foreign troops are behind this. With the terrorist bombing of the Oklahoma federal building the right wing political views of the militia and other fringe elements have gained some publicity.

I found the chapter giving the chronology of black helicopter sightings the most useful. Some of the chapters contained too much idle speculation. Some of these helicopters may simply be a drug task force. Others may be simply on training missions. It may be that some political radicals are using a real phenomenon for their own political views.

I found Keith's book interesting. So far the subject of black helicopters hasn't been written about in a book length forum so Keith's Black Helicopter is the first.