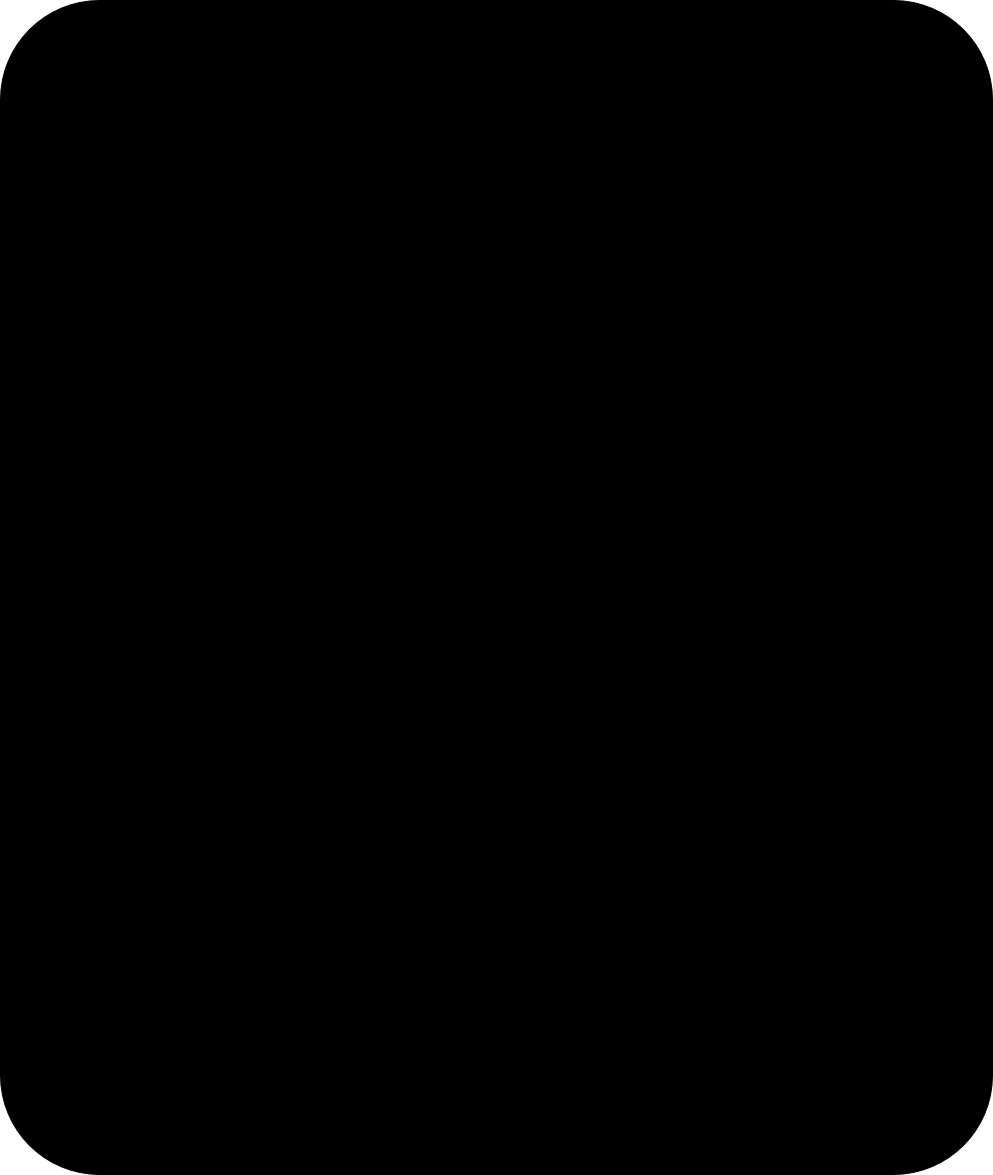 Ancient Inventions is an eye opening look at the scientific and technological achievements of ancient times.  Too often, the authors state we in the 1990's are guilty of "temporocentrism”, the belief that our own time is the most important and represents a pinnacle of achievement" (Introduction). We tend to think of history in terms of steady progress.  Therefore we too often dismiss the ancients as primitive, backward and not very bright. Ancient Inventions goal is to show that ancient man was just as intelligent as modern man.  Over the centuries much of the knowledge of the ancients passed away and had to be rediscovered.  History, far from being a story of steady progress, is all too often instead a story of two steps forward, one step backward.  The Dark Ages is an example of man going backward.

Ancient Inventions is full of depictions from ancient cultures all over the globe of their marvelous achievements. Chapters include those on medicine, transportation, communication, military technology and many others.  Did you know the ancients performed brain surgery and that the patients recovered?  Did you know that in 1936 an archaeologist hi Baghdad, Iraq found an almost two thousand year old electric battery?  The Baghdad battery is still controversial but the authors believe that the knowledge of electricity was a secret art known only to a handful of ancient craftsmen. Much of this book will amaze you but the authors have researched this work thoroughly and documented their sources.  There are dozens of illustrations to complement the text.

Why is this book being reviewed in a UFO newsletter? Because some authors have claimed ancient astronauts helped early man with some achievements. Hence the legends of gods coming to Earth.  This book disagrees with those theories although it is not ruled out.  Peter James and Nick Thorpe feel that ancient man being intelligent did not need any help from extraterrestrials in their achievements.