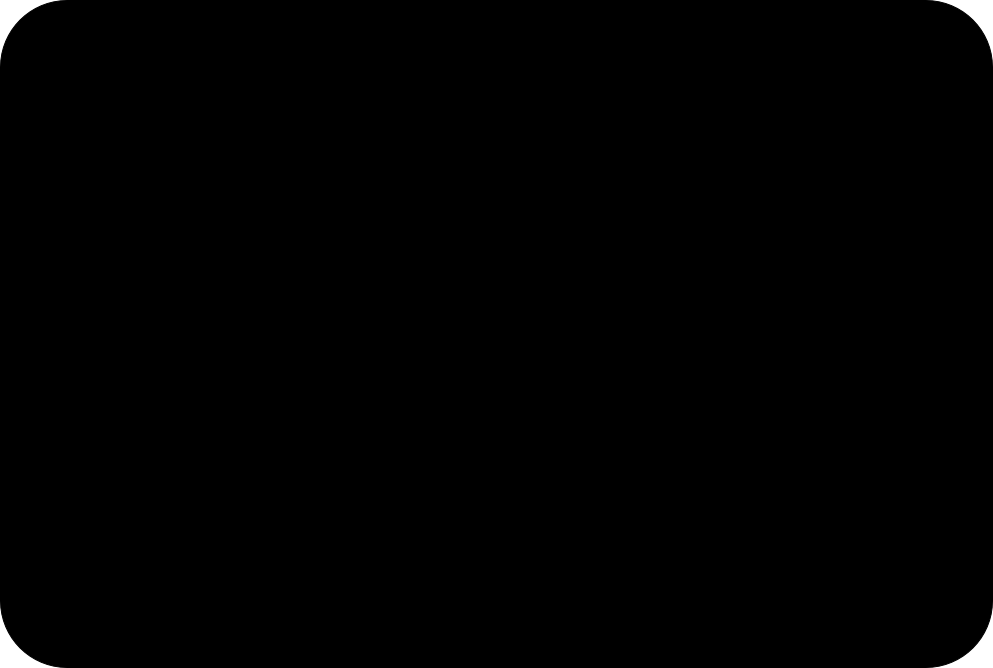 Paul Hill was a scientist for N. A.S. A.  Independently he started collecting scientific data concerning UFOs.  He felt that UFOs were probably extraterrestrial spacecraft. In terms of modern physics he felt the actions of UFOs were rational and could be understood. Unlike some UFO experts who believe UFOs defy the laws of physics with some fantastic propulsion system. Much of the book, published after Hills' death by his daughter, contains mathematical and physical scientific data that may be over the head of the average reader.  The significance of the book is that here was a NASA scientist who took the time to study UFOs and concluded they were a real phenomenon that could be understood in terms of present day science.