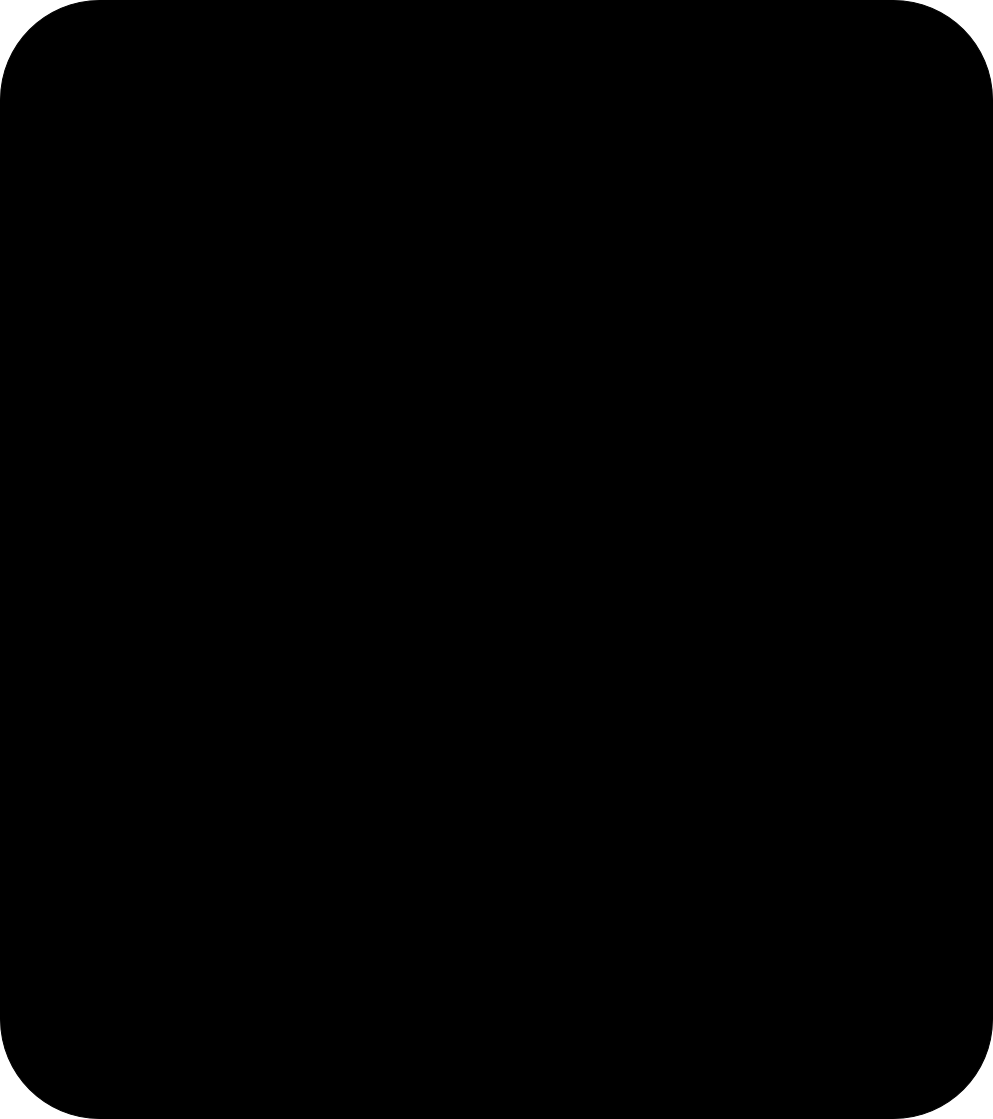 This is a collection of six interviews with people involved in various aspects of ufology. The first interview is nuclear physicist Stanton Friedman. He refers to the UFO cover-up as a Cosmic Watergate. Friedman talks about the "laughter curtain", that is many people laugh at and ridicule the subject of UFOs and this has caused the subject to be ignored by many scientists. However, he feels slowly the truth will come out. Friedman is an authority on the Roswell 1947 UFO Crash. Also interviewed is Linda Moulton Howe, an authority on cattle mutilations, which she believes is UFO related. She dismisses the idea that either Satanic cults or natural predators are responsible for the mutilations. Mysterious lights in the sky have been seen by farmers on the same nights mutilations of cattle have occurred. Budd Hopkins, an alien abduction expert, is also interviewed. He believes aliens are conducting genetic experiments on humans. Bob Lazar in his interview tells of his first-hand accounts of seeing alien spacecraft at a government base in Nevada. Lazar was a scientist at that base. He feels the U.S. is trying to make flying saucers of their own based on alien technology they possess.

Donald Ware, a retired Air Force Lt. Colonel, speaks about the spiritual dimension of ufology. He feels the aliens are benign. I was disappointed in this interview...it was too much influenced by rather wild New Age beliefs. Ware also accepts the Gulf Breeze, FL, UFO photographs of Ed Walters as real, whereas most of the other UFO experts believe the photos are hoaxes. I would have preferred a more diverse group of ufologists to be interviewed. All those in this book lean toward the