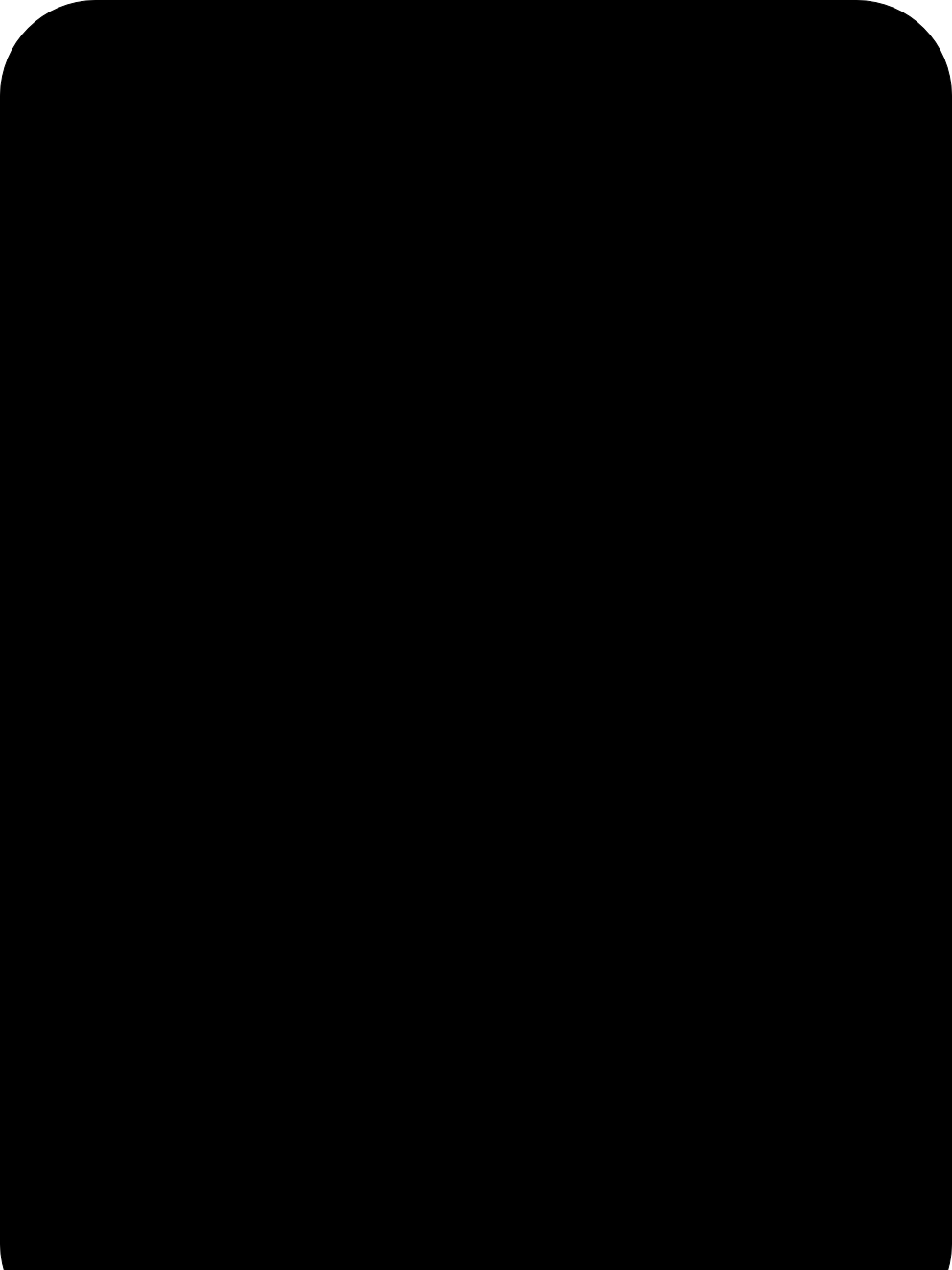 This is the seventh status report published by Cincinnati resident and world-renown UFO expert Leonard Stringfield on UFO crashes. Stringfield, over the years has made numerous contacts with various governmental officials who prefer to remain anonymous. These individuals claim to have knowledge of various UFO crashes. On page three, Stringfield states that "he had forty-five firsthand sources who claim to have witnessed the alien craft and or bodies in government custody". Some of the accounts precede the 1947 Roswell Crash. For instance, only a few months after the attack on Pearl Harbor, unidentified craft were spotted over Los Angeles and fired upon by U.S. anti-aircraft batteries. At the time, there was speculation this was a Japanese attack, but no bombs were dropped. Now one is left with the conclusion that it was either mass hysteria or actually UFOs were flying over wartime America. (By the way, the Steven Spielberg comedy 1941 was loosely based on this event. Speilberg's interest in UFOs was made clear in Close Encounters of the Third Kind and ET.)

The theory that occasionally the government tests the reactions of the public to knowledge of the truth about UFOs is examined. There is a story of a woman invited to normally an off-limits area of Wright Patterson Air Force Base in Dayton. Then to her amazement, she was shown an alien body. It is speculated that cameras were videotaping her reaction to the body. Is the public ready for the shocking truth? Perhaps certain people have been told the truth just so their reaction can be ascertained.

The Kecksburg, PA, December 9, 1965, UFO crash is related. There have been new eyewitnesses coming forth as a result of the Unsolved Mysteries segment on Kecksburg. Some speculate it was a Soviet space probe that crashed, others maintain it was an extraterrestrial craft. Either way, eyewitnesses claim the object was taken temporarily to Lockbourne Air Force Base in Columbus, Ohio.

Other alleged UFO crashes include one in Clovis, New Mexico, in 1957. The MidOhio Research Associates UFO group in Columbus has been doing research on that alleged occurrence. Will we ever find out the truth about these UFO crashes? Are they just rumors, disinformation, half-truths, or real events? If we ever do find out the truth, it will be due to researchers like Leonard Stringfield.