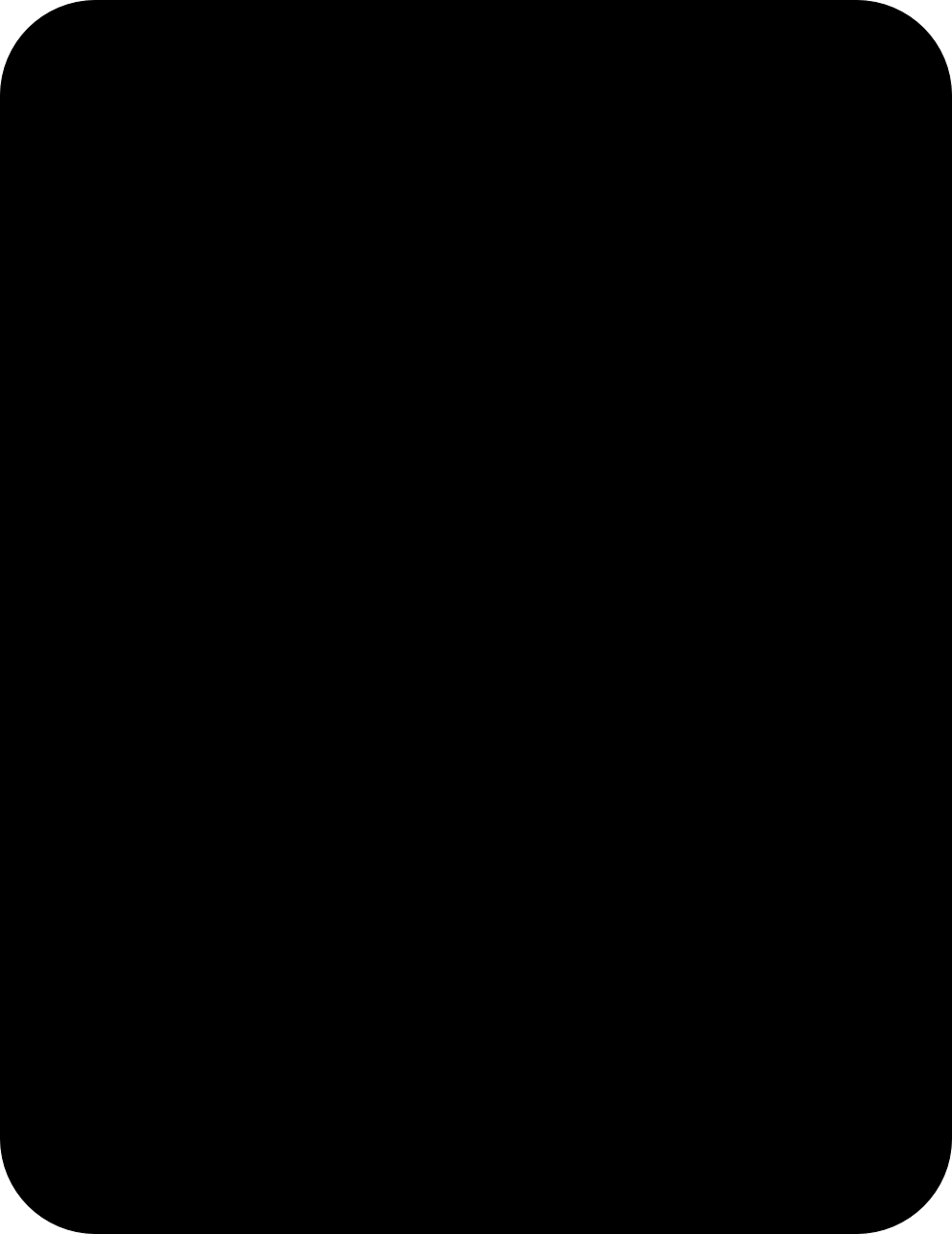 This is a comprehensive A to Z guide to the world of UFOs. Included are classic close encounters such as the Socorro, New Mexico sighting of 1964 by police officer Lonnie Zamora.  Sightings are listed either by area or by the name of one of the eyewitnesses.  No aspect of ufology is ignored.  Noted abduction cases, government studies of UFOs, famous hoaxes and controversial comments by authorities are all included.  There are also several pages of photos in the book.  Author John Spencer is a British researcher and a member of both BUFORA and MUFON, two of the leading UFO study organizations.

Since this is an Ohio based newsletter, I will mention some of the Ohio related items in this encyclopedia. Included is Wright-Patterson Air Force Base in Dayton where according to numerous reports a crashed UFO recovered near Roswell, New Mexico, in July, 1947, was taken for examination.  The 1973 National Guard helicopter that almost collided with a UFO over Mansfield, OH, is also mentioned.  Captain Lawrence Coyne was the pilot of the Bell helicopter.  Battelle Memorial Institute in Columbus was commissioned by the U.S. Air Force to study UFOs in 1952.  The conclusion was that UFOs were not merely misidentifications of known phenomena.  The Air Force eager to publicly ridicule UFOs ignored this study since it contradicted their official policy that UFOs didn't exist.  Governor John Gilligan of Ohio while driving near Ann Arbor, MI, saw a "vertical shaped orange object" for about half an hour in October, 1973.  That month was one of the busiest months ever for UFO sightings in the American Midwest and South.  There were literally thousands of reports and many cases from that period have yet to be investigated.

The UFO Encyclopedia is a fascinating book.  There were some items I thought should have been included, for instance, biographical entries of some of the prominent UFO experts like Vallee, Friedman, Keel, and Kloss, and what each expert's position on UFOs is.  Aside from that omission, I heartily recommend Spencer's book.  By the way, there have been other books by other authors with the same title, so if you ask for this book from a bookstore be sure to give the author's name.