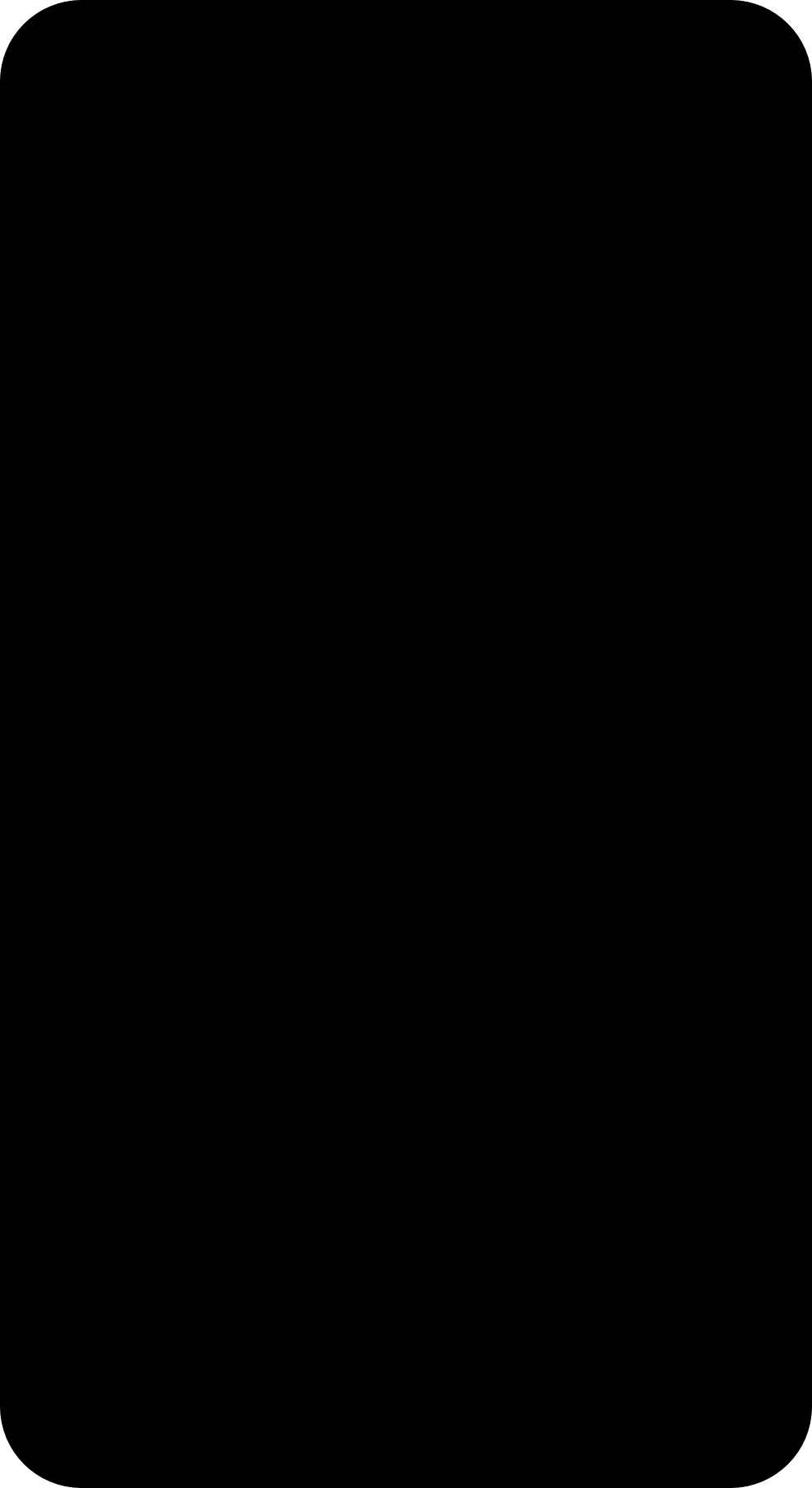 The Truth About The UFO Crash At Roswell
By Kevin S. Randle and Donald R. Schmitt
M. Evans and Company 1994 - 251 pages

This is the sequel to the 1991 Avon book UFO Crash at Roswell. It contains the latest findings on what the authors feel "might be considered the major event of the last one thousand years", namely the crash and secret recovery of an extraterrestrial spacecraft near Roswell, NM, in July, 1947. The original book by Schmitt and Randle was a paperback bestseller and is the basis for a Showtime made-for-cable film. Schmitt is Director of Special Investigations for the Center for UFO Studies in Evanston, IL. Randle is a Captain in the U.S. Air Force Reserve.

Some of the new information in their latest book is the fact that the radar operator who witnessed the explosion in the air of the UFO has been located. A UFO or flying disc as they were called in 1947 was detected on radar over New Mexico on July 1. Around 11:30 p.m. on July 4, this object suddenly increased in size on the radar blip then disappeared. At the same time in two separate locations, a group of hospital nuns and some archaeologists saw the burning object go down. In addition to these new eyewitnesses to the crash and the fact that a precise time for the crash has been determined, the shape of the UFO has also been agreed upon. It was not a disc-shaped object. It was crescent shaped. In fact, the first UFOs ever seen in the modern era were crescent shaped. UFOs became called flying saucers because an eyewitness once described the UFOs as moving like a saucer skipping over the water. The number of alien bodies found also has been determined. It was five; one of the small humanoid beings was found alive but seriously injured. Some of the UFO debris and bodies were flown to Wright Field Air Base in Dayton, OH. Where the debris and bodies are now is unknown.

What I liked best about this book is that it stuck to the facts and kept  speculation to a minimum. The book is largely based on first-hand accounts of eyewitnesses. This is not a tall tale fabricated from rumors. If these eyewitnesses had witnessed a crime, their testimony would be acceptable in a courtroom. In the appendix, the names of the dozens of eyewitnesses are mentioned and the dates they were interviewed by the authors is given.

The Circleville, OH, connection to the Roswell Crash is mentioned three different times in the text. The Roundtown UFO Society provided the authors with information about a weather balloon that crashed on the Sherman Campbell farm in Pickaway County. The authors contrast the official reaction to the recovery of that balloon with the reaction to what crashed near Roswell. It is believed that the cover-up story that what crashed in New Mexico was merely a weather balloon came from the fact that the military knew through the newspapers about the balloon that crashed in Pickaway Co. Newspapers throughout the U.S. had photos of Mr. Campbell's daughter, Jean, holding up the balloon remains which had crashed on their farm. It is interesting to note that in Circleville, no one had any problem in determining that it was merely a balloon that had crashed. Whereas in Roswell, we are lead to believe by officials that highly trained military officer trusted with atomic secrets (the 509th Bomb Group dropped the two atomic bombs on Japan in 1945) at first mistook a twenty-year old weather balloon for a real flying saucer. It is obvious that something secret was being covered up. Various other researchers have tried to assert that what really crashed in Roswell was an experimental rocket, a flying wing plane or a WW II Japanese balloon bomb. The authors go into detail as to why these scenarios can't be true. Schmitt and Randle firmly believe that what crashed in New Mexico in 1947 was an extraterrestrial spacecraft. No other explanation fits the eyewitness reports. We, at RUFOS, recommend strongly this heavily documented account of one of the great mysteries of the century.