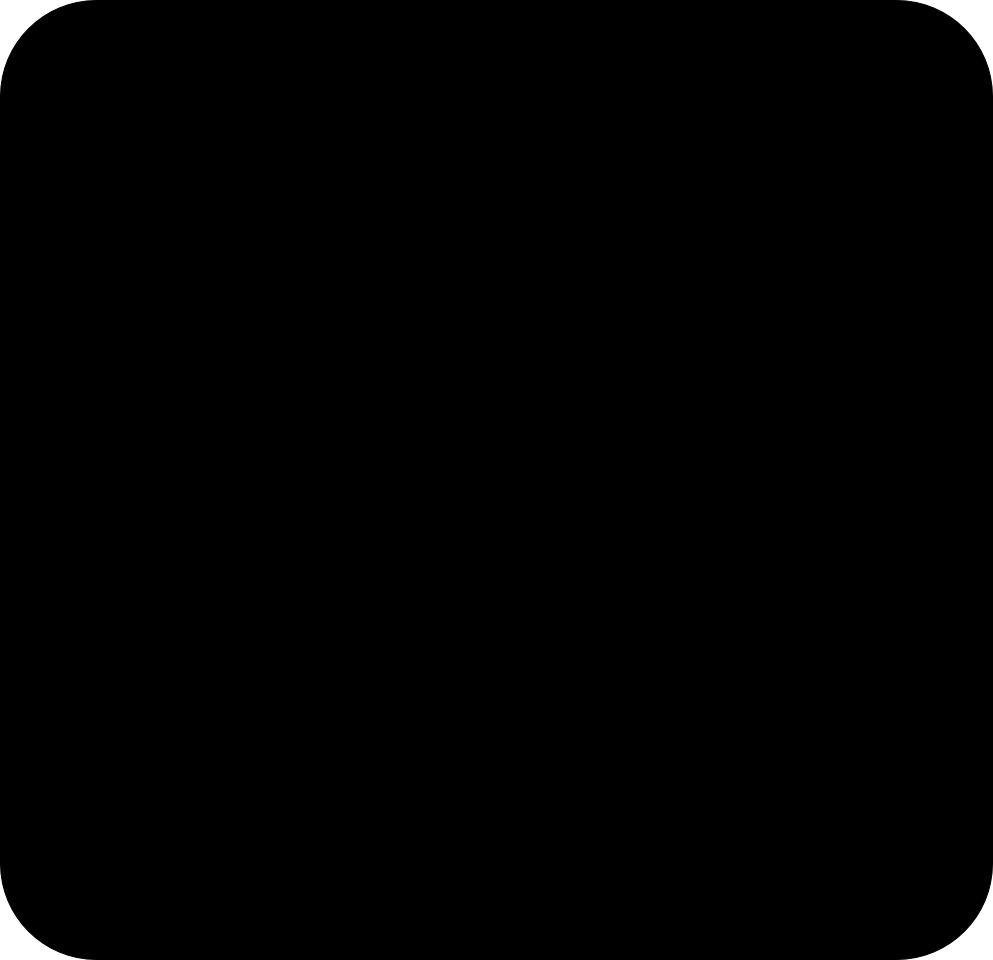 Arthur Clarke is a renowned science fiction writer.  His Book 2001: A SPACE ODYSSEY and the resultant film based on it are considered classics.  He has also written much science fact articles. In his latest book, he speculates about the colonializing of Mars.  The title refers to the highest known mountain in the solar system, Mount Olympus which is on Mars.  The book has many photos and illustrations.  It also has many computer-generated images showing how Mars could be made habitable by terraforming.

Clarke devotes two pages to the Face on Mars controversy. Clarke is friends with Richard Hoagland, author of THE MONUMENTS OF MARS, but disagrees with Hoagland's thesis that the Face if artificial.  The face is a natural formation according to Clarke.  He points out (page 19) that in Canada there is a natural formation that resembles the Irish playwright, George Bernard Shaw.

Clarke if one of those visionaries who believes that mankind's destiny lies in colonizing other planets because our own Earth is over-populated and its natural resources are rapidly depleting.  If man does not go out into the universe he will decline according to Clarke.