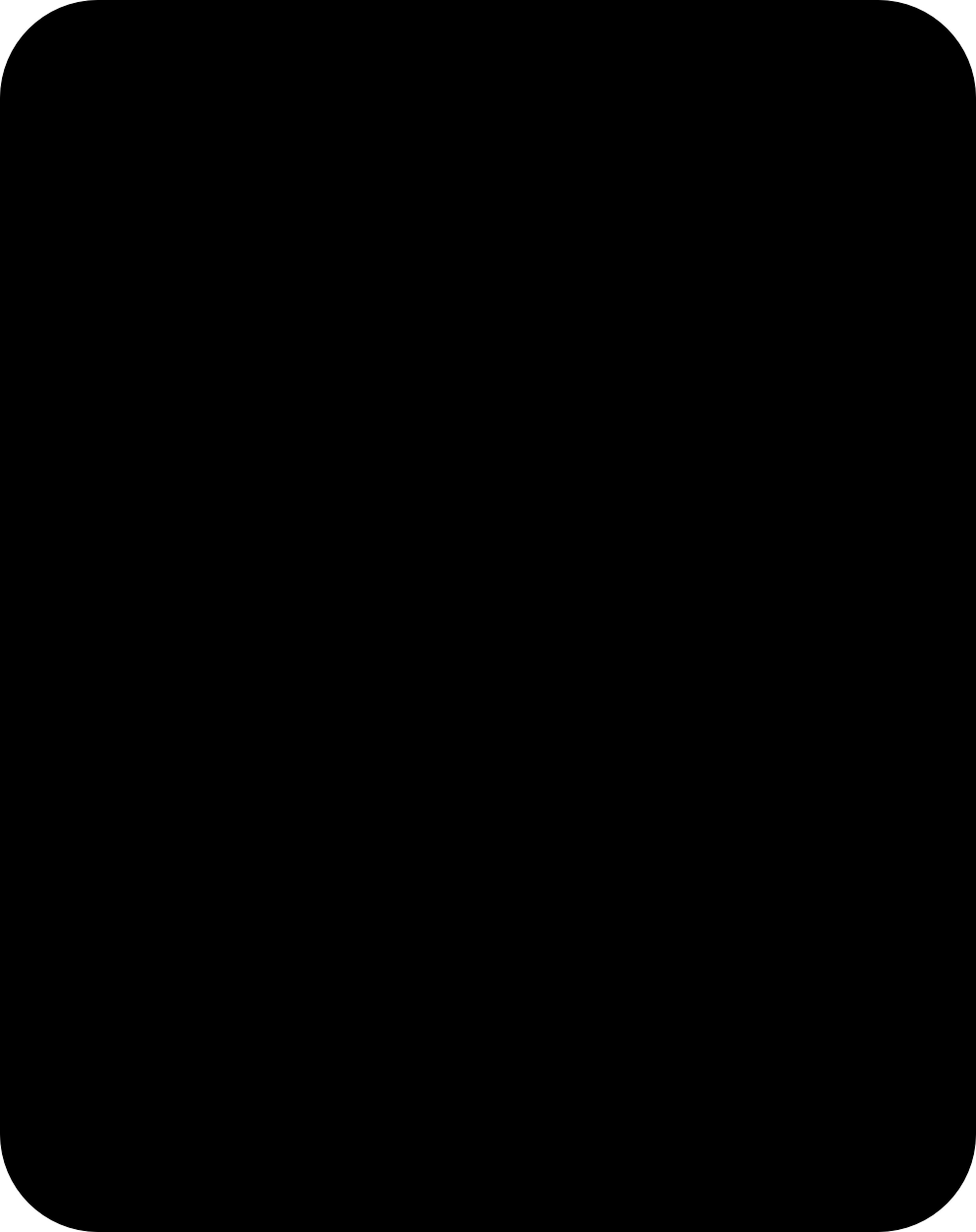 This book is subtitled "the definitive compendium of astonishing events, amazing people, and strange but true facts". Most almanacs tend to be full of dry, dull facts but the "Peoples Almanac" series begun by Irving Wallace and continued by his son David Wallechinsky are full of fun, interesting and thought provoking articles and information. The current book is specifically on events that happened in this century.

Of interest to Ufologists is Chapter 20 entitled "Strange Stories". There are articles on American journalist. Charles Fort who wrote four books on strange phenomena including unidentified lights in the sky.  In the early twentieth century before the modern era of Ufology began in 1947, Fort would read newspapers and scientific journals for accounts of strange phenomena.  "Mystery Airships" as UFOs were called then were occasionally seen. The year 1896 was an especially busy year for sightings of these unexplained craft (some being seen in Ohio).

Also of interest is the article called "Bad Predictions". Too often we tend to stand in awe of scientists and public officials and believe their every utterance but as this article points out many otherwise reliable scientists have been proven dead wrong in their statements.  For example in 1903, American astronomer Simon Newcomb states that it was highly unlikely that man could construct any aerial vehicle aside from balloons.  Two years later, two Ohio brothers, the Wright's proved Newcomb wrong by inventing the airplane.

In 1910 astronomer William Pickering stated that airplanes could never fly more than 100 miles per hour. Within 12 years, planes could fly twice that speed.

In 1947 Engineer Dr. Vannervar Bush told the U.S. Senate that intercontinental missiles were not possible. He was proven wrong.

In August 1948 "Science Digest" stated that it may take 200 years before man landed on the moon. Twenty one years later man did land on the moon.

Rocket pioneer Robert Boddard was laughed at by the U.S. military and fellow scientists.

Even the otherwise prophetic H.G. Wells was wrong in 1901, he wrote that the submarine was not a practical invention.

All of these bad predictions are important to students of UFOs because we've all heard know it all scientists proclaim that interstellar space travel is not practical, that the speed of light cannot be surpassed and that UFOs can't possibly exist. (I remember seeing science author, Arthur Clarke state on television that UFOs can't exist because they aren't seen on radar. This was before the Stealth plane was developed. Now even the U.S. has that radar evading technology). It shows that otherwise intelligent people can be dead wrong when stating what's possible and what's impossible in the universe.