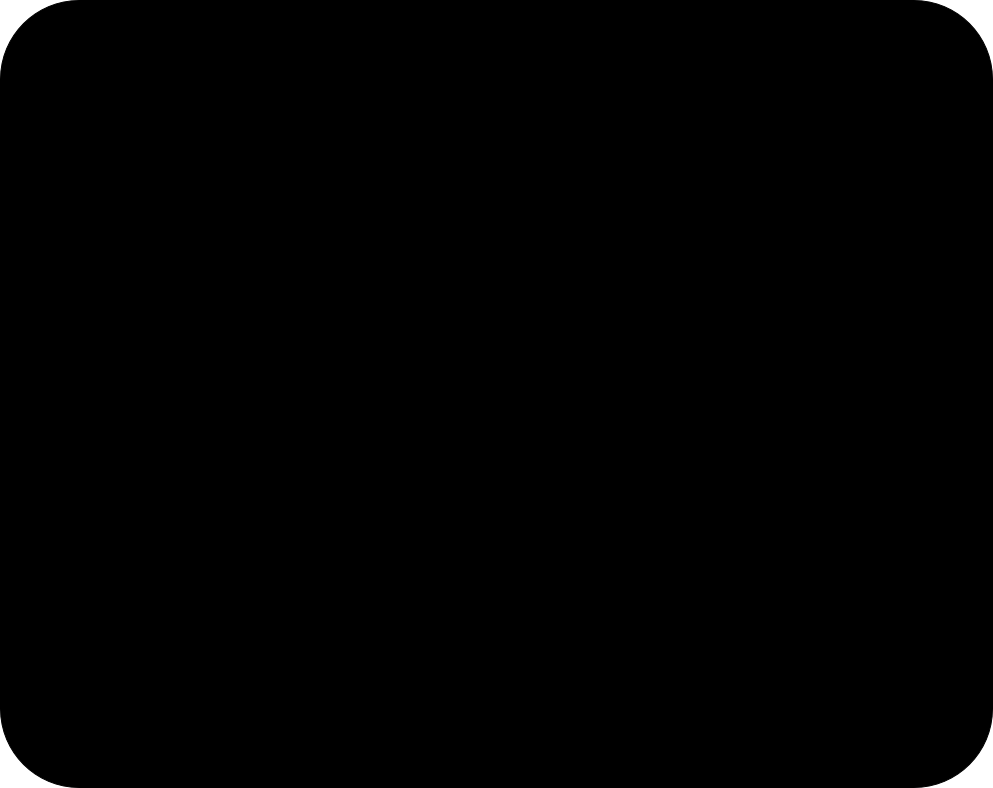 The Message Of The Sphinx:
A Quest For The Hidden Legacy Of Mankind
By Graham Hancock and Robert Vauval
Crown Publishers, N.Y. - 362 pages

Graham Hancock is a British journalist.  His previous book, Fingerprints of the Gods has already been reviewed in this newsletter.  The co-author Robert Vauval is a construction engineer who has studied the Sphinx and the Great Pyramid.  It is the thesis of this book that the Sphinx monument in Egypt is several thousands of years older than previously thought.  They date it to about 10,000 years ago.  The authors state that the weathering on the Sphinx proves it is much older than establishment Egyptologists claim.  Thus this means that an unknown civilization of advanced technology preceded the Egyptian civilization.  A documentary on television has been shown dealing with the authors theories.  Furthermore, the authors believe that buried beneath the Sphinx is a great "hall of records" that proves the existence of a prior civilization.  So far, no one has attempted to search for it since they lack the legal authorization to dig there.  The Message of the Sphinx is an interesting book that makes the reader rethink about how little we know about the past.