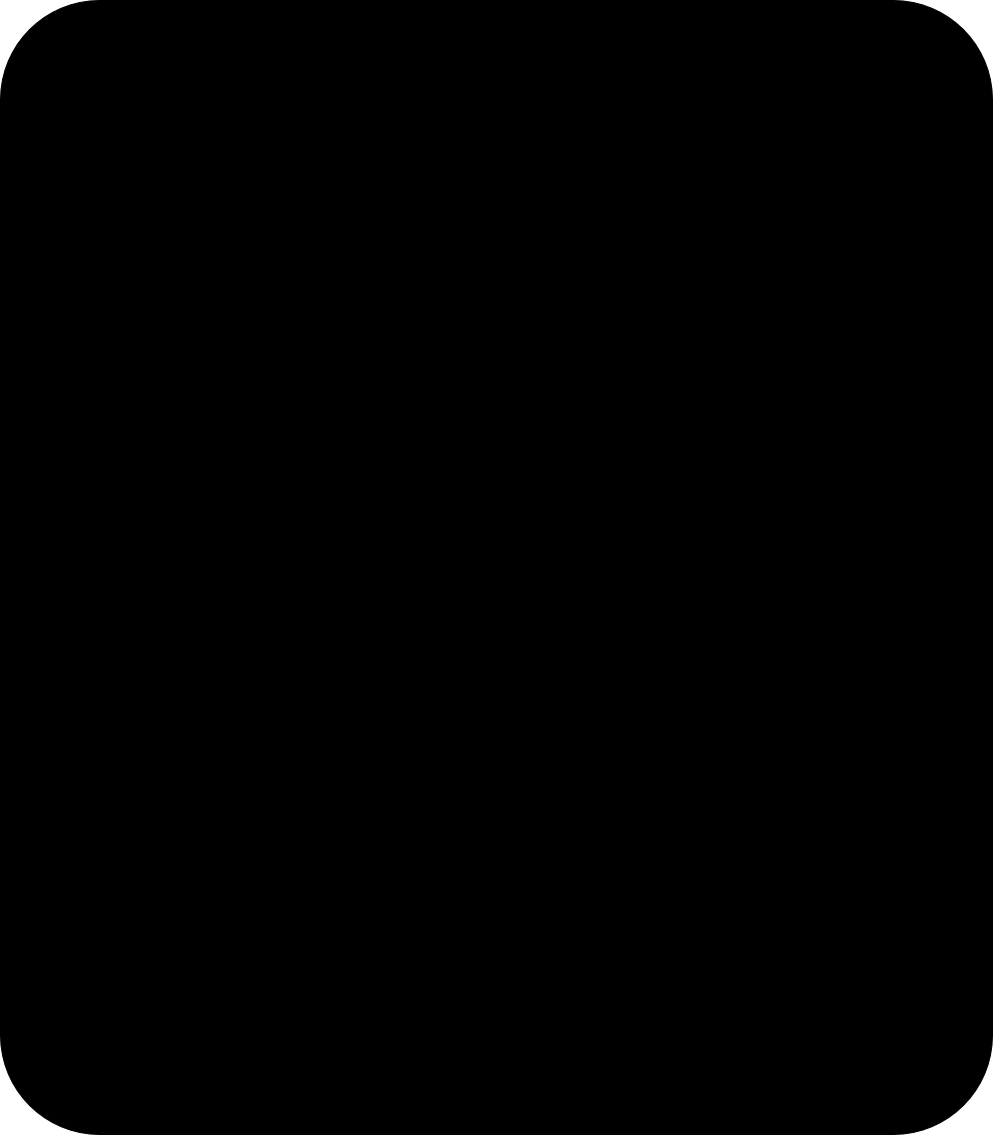 The significance of this popular history of the decade of the nineteen fifties is not what's in it but what is absent from it. The author is a Pulitzer prize winning journalist of such books as The Best and the Brightest. His latest book is almost eight-hundred pages long. However, there is not one mention of the UFO phenomenon in it. UFOs or flying saucers as they were popularly known were big news in the nineteen fifties, especially 1952, when they were sighted over Washington, B.C. and fighter planes were sent to intercept them. Front pages of newspapers told of "Flying Saucers Over the White House". Our local UFO organization has researched newspapers from that decade and found numerous UFO stories. Yet Halberstam has completely ignored this phenomenon and left it out of his book. This is a form of censorship. Even if he believes UFOs were mass hysteria or hoaxes, it was still a newsworthy phenomenon that occupied the minds of millions of Americans in that decade.

This reminds me of a map I once saw that was made by one of the Arab nations of the Middle East. The map was accurate and detailed in every way except one- it had a blank spot where Israel should have been. This Arab nation so hated Israel that it denied its existence even on a map. The belief that ignoring a subject will make it go away is wrong. Ommitting