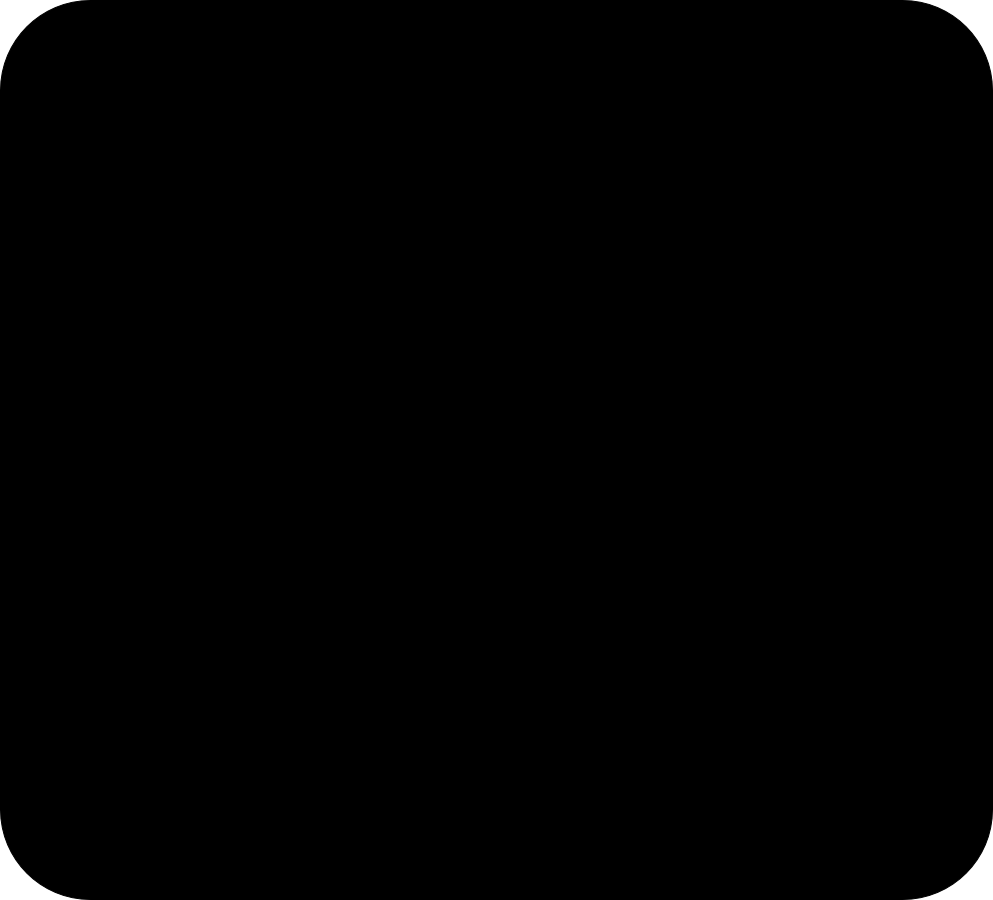 Sidney Sheldon is the bestselling author of several novels that have sold millions of copies such as The Other Side of Midnight. This time he has written a thriller that has a crashed UFO as its main premise.  The UFO crashes in Switzerland.  A nearby tour bus witnesses the crash and two dead aliens on the ground.  Robert Bellamy, a U.S. intelligence agent is given the task to find the eyewitnesses.  Are there more aliens?  Are they a threat to mankind?  Or are they here to help?  Is there a worldwide government conspiracy to keep secret the truth about UFOs?  These and more questions are answered in this exciting novel that may soon be made into a film. There is an author's note in the book's back that gives' background on the reality of UFOs and the author's research into the subject.  Sheldon spoke with former astronaut Gordon Cooper while doing research and Cooper admitted he has seen UFOs.  This novel may get Sheldon's readers who are not normally interested in the subject a renewed interest in the subject of UFOs.