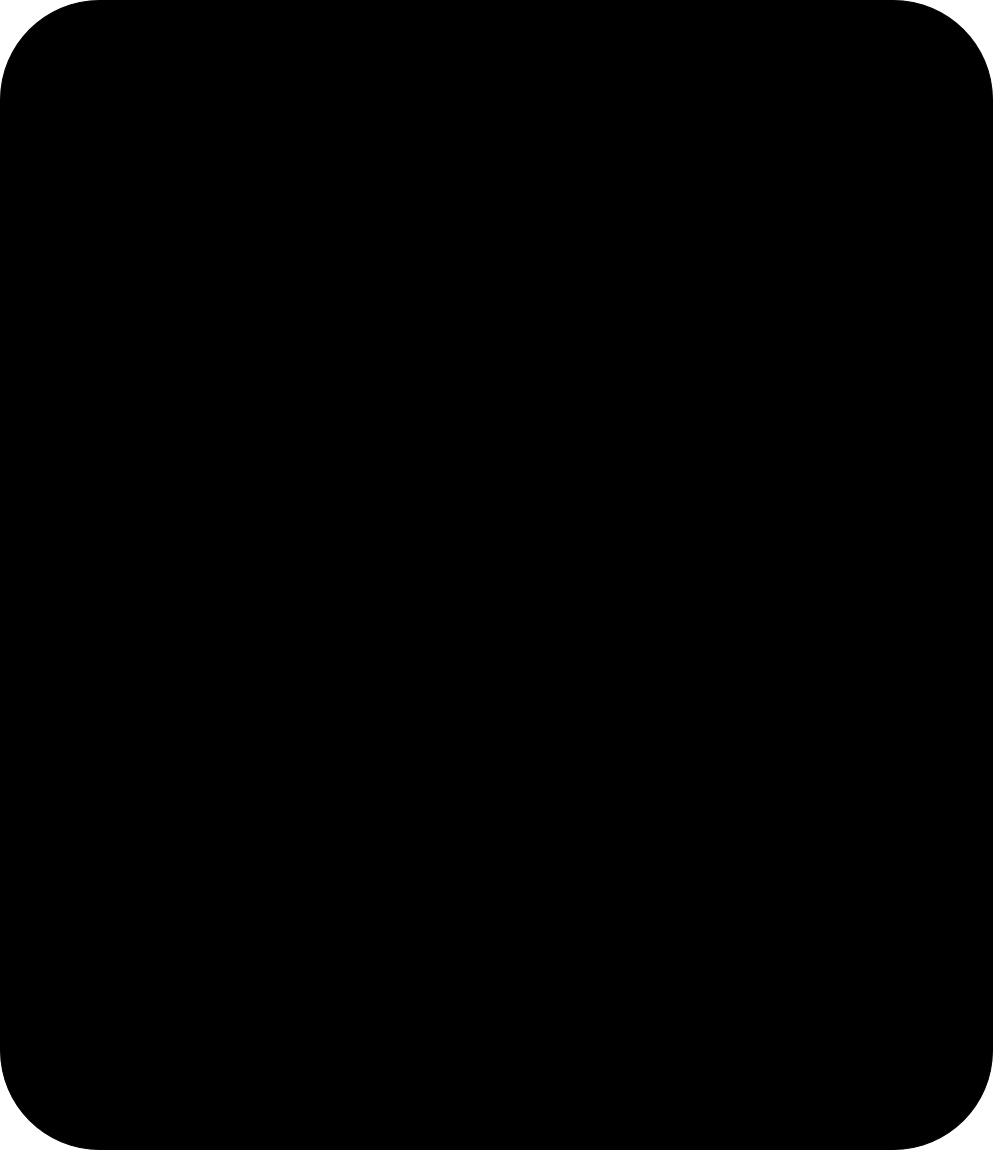 The Anomalist is a new publication dealing with unknown aspects of science.  An anomaly is anything unusual or uncommon that does not fit into the orthodox views of scientists.  The Anomalist in its introduction states that it won't just deal with "popular" anomalies such as UFO's, ESP or Bigfoot but with "a whole host of astronomical, biological, geological, psychological, physical, geographical, linguistic, religious, and archeological phenomena".  Editor Dennis Stacy also writes for "the MUFON Journal" so he is an authority on UFO's.

Of UFO interest is the interview with clinical psychologist Mario Pazzaglini on "Alien Writing".  He has collected alleged samples of alien inscriptions from abductees and contactees who claim to have met extraterrestrials. Pazzaglini doesn't claim these writings are authentic, its possible people unknowingly produce these writings when in an altered state of consciousness and merely interpret it as being brought by aliens.  In that aspect it would be similar to automatic writing in spiritualism.  Pazzaglini also states many religious claim to have received written messages from aliens.  He cites the golden plates received by Mormon founder Joseph Smith as an example. The Anomalist contains eight articles or various unknown phenomena. Other articles include those on a mysterious tidal wave off of Daytona Beach in 1992 that may have been caused by meteorite, dinosaurs and gravity and astrology and science. The Anomalist is published in paperback book form.  If the first issue is any indication it will be an excellent scholarly forum for discussion of the mysterious aspects of our world.