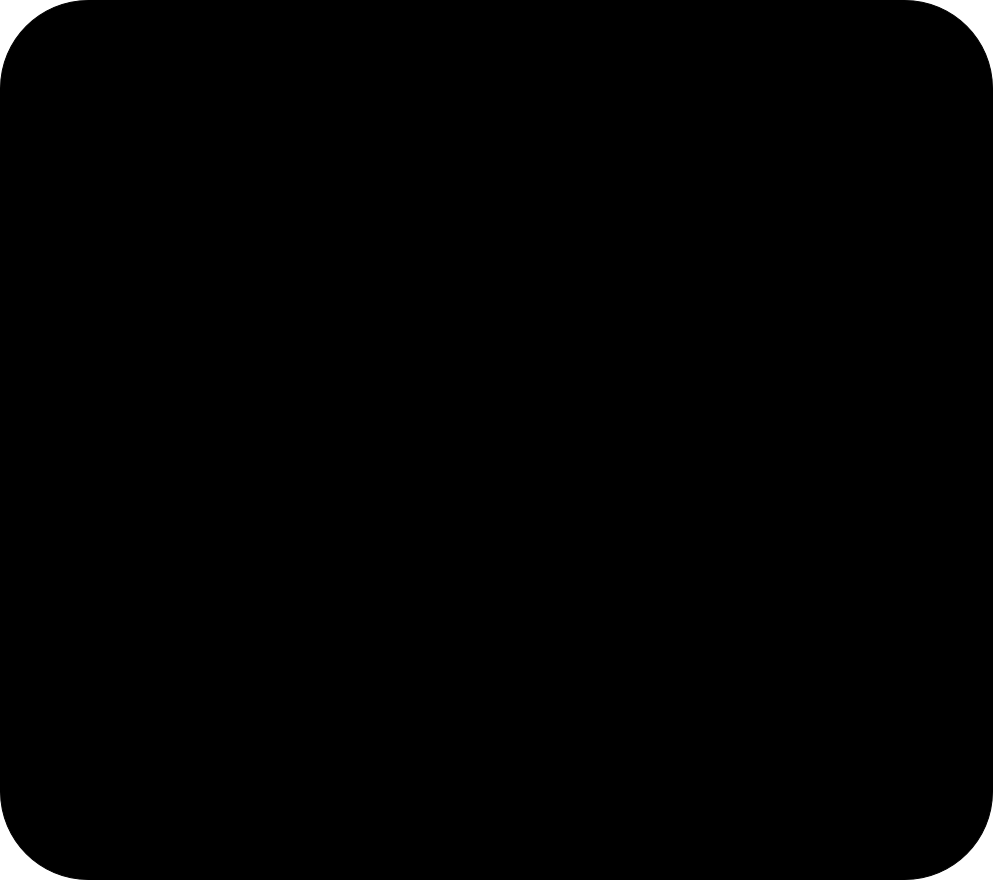 In 1976, four men on a camping expedition in northern Maine saw a UFO.  They were abducted by alien-like beings and physically examined before being returned.  What makes this story so different from the alien abduction stories is that four persons, not just one, were all abducted at the same time.  Skeptics and debunkers like Philip Klass and Carl Sagan claim an individual can have a false memory of an abduction when nothing really happened.  But what is the chance of four people all having the same hallucination or dream? Not likely. Another interesting factor is that two of the four abductees were twins. The four all tell basically the same story.  Author Raymond Fowler is the author of several previous UFO and alien abduction books most notably The Andreasson Affair.
The book is illustrated with photos and drawings by the abductees themselves of their alien abductors.  It's interesting to note that two of the four have voluntarily taken and passed polygraph (lie detector) tests.  Last season, the NBC television series "Unsolved Mysteries" had a segment on the Allagash Abductions.