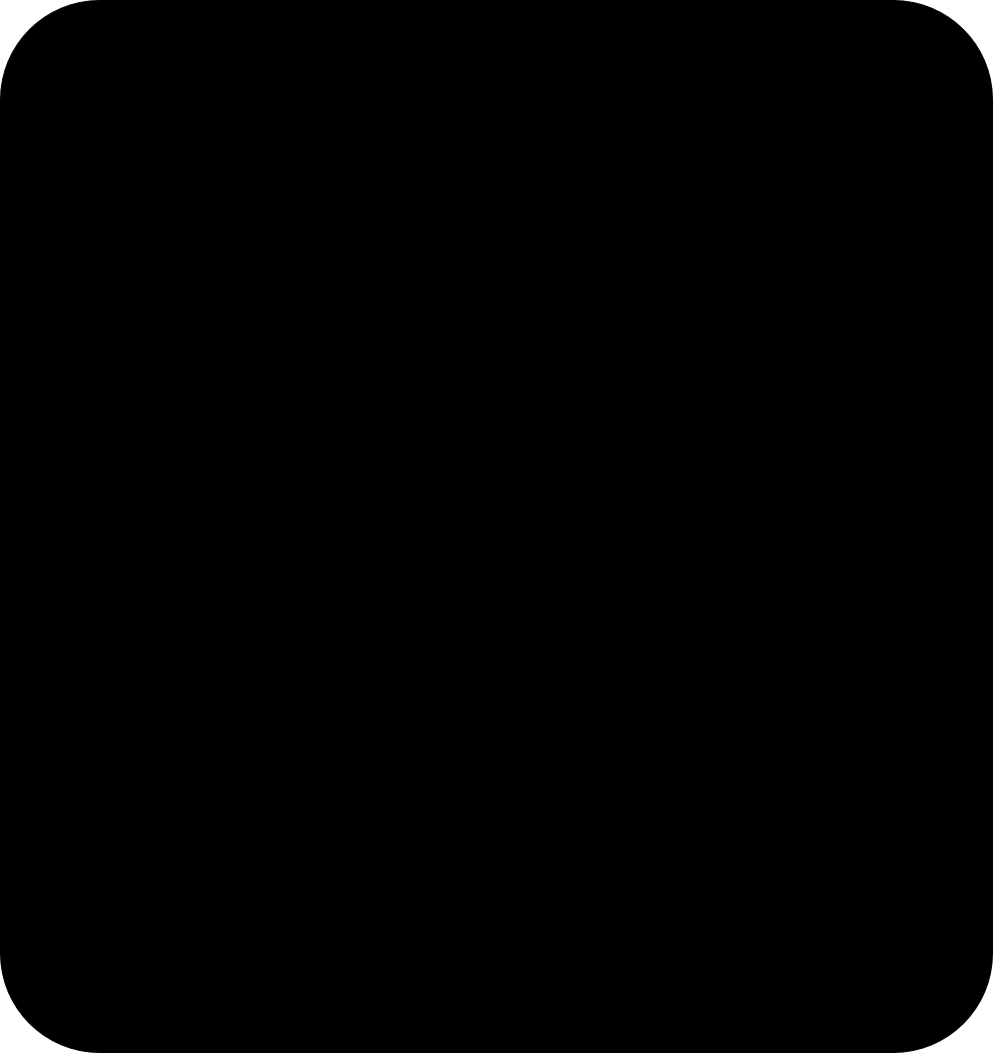 Dr. Richard Haines is one of America's most distinguished Ufologists. In a field marred by wild, unfounded speculations and theories Haines in contrast in his writings presents a logical scientific and scholarly viewpoint toward UFOs. Haines has a Doctorate Degree in psychology from Michigan State University. He is mentioned in Who's Who in America. Thus he is well qualified to write sensibly on the controversial subject of UFOs.  One of his previous books, on UFOs reported during the Korean War, has been reviewed in an earlier issue of the newsletter.

In Project Delta Haines presents a study of 473 cases of multiple UFOs being seen at the same time in close proximity to each other. Each case presents the date of the UFO event, the number of objects seen, the last time, the duration and the location. Several Ohio cases are related. For example in Beachwood, Ohio in January 1958 three UFOs were seen to move in a triangular pattern. In 1954 a flight of UFOs were seen during the day by 15,000 eyewitnesses at a football game in Marysville. In 1955 near Cincinnati SAC reported radar contact with three UFOs, jets were sent to intercept the objects. Other Ohio related cases mentioned are those in Springdale in 1956 and Somerville in 1989 and Cleveland in 1958.

In conclusion, Haines writes that "the likelihood that earth is being visited by highly advanced aerospace vehicles under intelligent control is very high indeed if the present data is to be taken seriously."