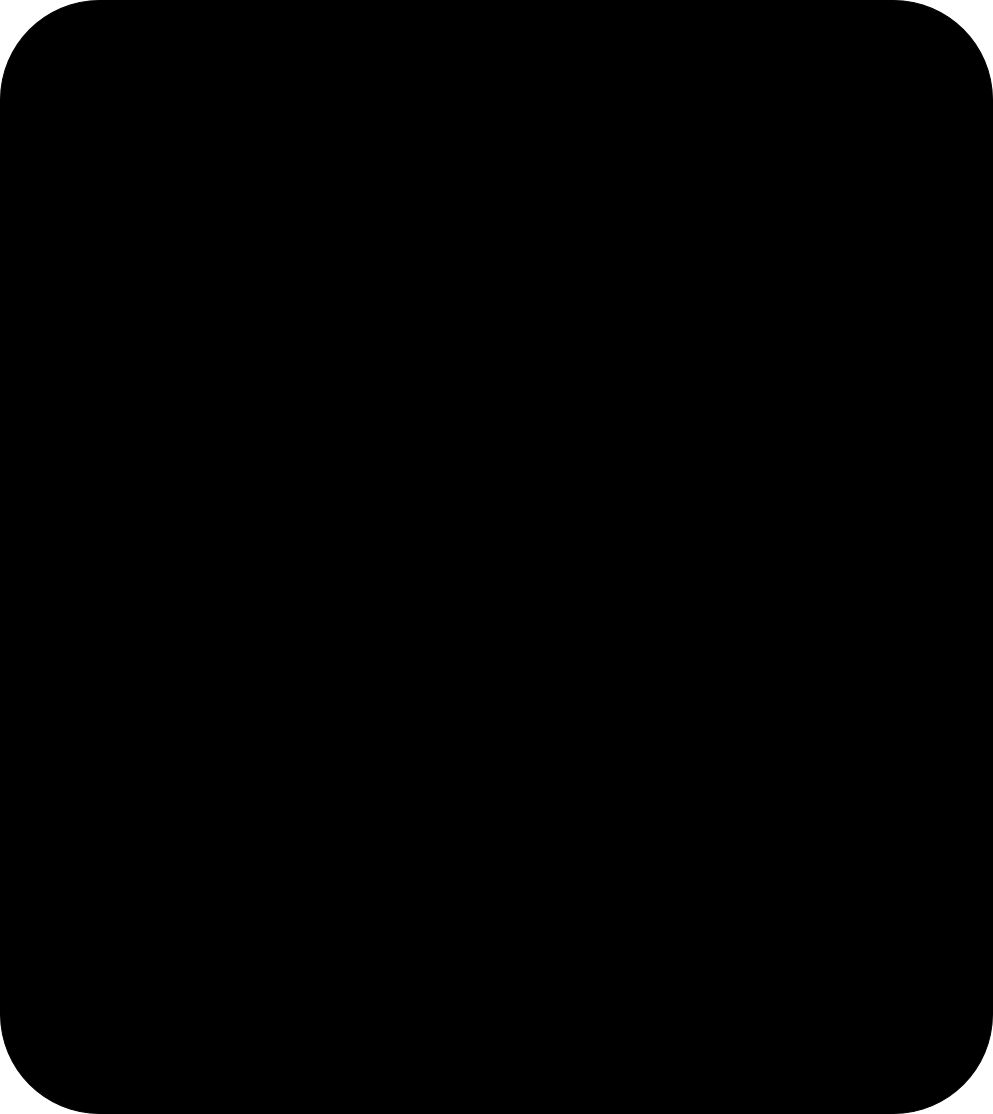 In 1977 at Chicago there was the first UFO Congress, that is a gathering of Ufologists delivering lectures. This book is an anthology of some of the lectures and discussions of that meeting.  Personally I feel this is one of the best books I've ever read discussing UFOs.  The reason is that is presents a wide variety of viewpoints on the subject from several ufologists of varying backgrounds and beliefs.  Former Ohio State Astronomer J. Allen Hynek delivers a lecture that is in the book.  Hynek founded C.U.F.O.S. The Center for UFO Studies. In the lecture he stated his frustration when people ask him "do you believe in UFOs"?  He quotes anthropologist Margaret

Mead who felt UFOs were a real phenomenon worthy of scientific study.  The word "believe" has religious connotations as if it were a matter of blind faith like belief in angels or demons.  Mead stated "Yes, there are unidentified flying objects.  There is phenomena that even after the most cautious and painstaking investigations cannot be explained away".  Thus a scientist should not say he or she believes in UFOs, instead one should say he or she has evidence for their existence.

Another interesting article is by Kenneth Arnold himself.  It was Arnold who on June 24, 1947 ushered in the modem era of Ufology, when in his airplane flying near Mount Rainier Washington, he saw nine boomerang shaped objects traveling at tremendous speeds.  Arnold after landing tried to contact the local F.B.I, but the office was closed so instead he went to the newspapers.  The rest is history. The media started calling them "flying saucers" though they weren't saucer shaped.  Arnold had used the term "saucer" to describe how they traveled. Arnold stated, "they flew erratic, like a saucer if you skip it across water". Its interesting to note that Arnold never felt UFOs were extraterrestrial.  Instead he felt they were living entities not machines in the same way he states that a horse is alive whereas an automobile isn't, even though both are means of transportation.

Ted Phillips has two articles on landing traces and physical evidence left behind by UFOs.  As of 1977 when this article was published, Phillips had collected 1,058 cases from 57 countries of a UFO that had landed and left physical traces.

All in all, though this book is twenty years old, it is still well worth reading for the quality of its content.