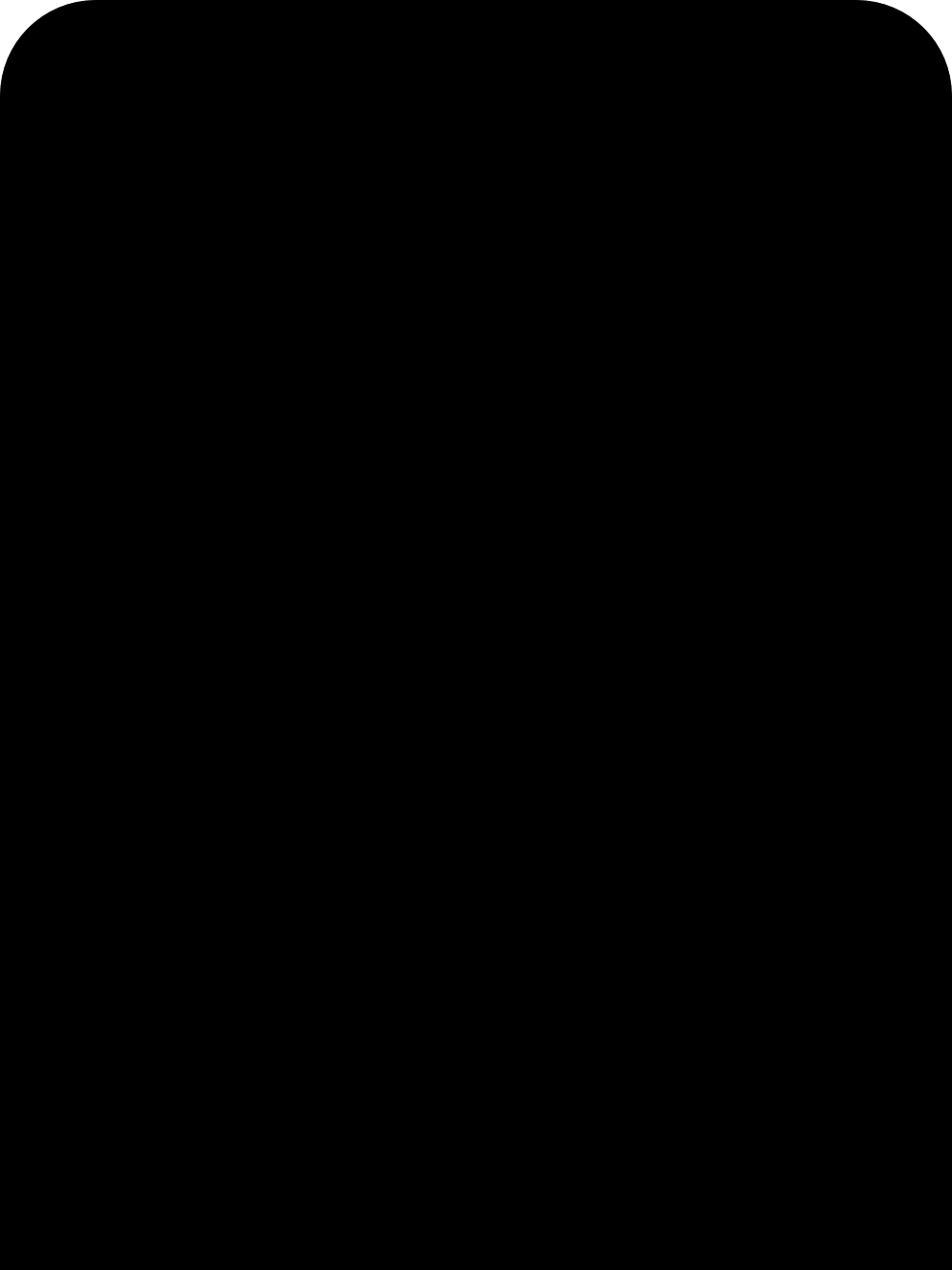 Passport to Magonia is one of the classics of UFO literature.  It is one of the first works to delve deeply into the parallels between folklore and fairy tales and modern UFO and entity sightings.  Dr. Jacques Vallee s a French computer scientist who now lives in California.  Vallee notes that ancient and medieval folklore are replete with stores of an aerial people with extraordinary powers who interact with the human species.  The names or these creatures and their points of origin may vary from culture to culture.  "Magonia" was the medieval French name for where these entities resided.   Other names for these beings include fairies, incubus, demons, angels, elementals, the wee folk and goblins.  On page 8 there is a description of a medieval elf seen in Scandinavia. Its depicted as being with an oversized head, tiny legs and long arms and responsible for circles seen on the ground.  Notice the similarity to modern descriptions of UFO aliens. Its interesting that though Passport to Magonia was written in 1969 it does have descriptions from long ago of behavior that is currently associated with UFO's.  The cattle mutilation phenomenon first made headlines in he mid 1970's and less recently seen a resurgence.  Yet Vallee's book tells of small beings in aerial objects taking cattle and other animals.  Likewise the rage over crop circles, especially in England become manifest in the 1980's, yet this book tells of circles made by otherworldly beings in earlier times.  They were called fairy rings. The book also has a description and photo of a June 1965 ring left by a saucer on a farm near Delroy, Ohio.  Another current phenomenon associated with Ufology is alien abductions and missing time.  Yet here again, nothing is new.  Hundreds of years ago people wrote of fairies taking people and in some cases during genetic experiments.  The offspring of these humans and non-humans were called changelings.  German religious reformer Martin Luther accepted the reality of this phenomena.  Some of these people abducted were gone a long period of time yet when they returned they felt no time had passed.  The legend of Rip Van Winkle is based on these accounts.  Currently abduction researchers like Budd Hopkins are telling similar tales happening today.  Thus Vallee feel whatever this phenomenon is, it has always been here and is not a recent phenomena.  Therefore he doubts they are extraterrestrials. Possibly they are a metaphysical phenomenon from another dimension.  It is his conviction that these entities are misleading man about their two origins and are deliberately acting in a absurd manner so that professional scientists will not investigate the phenomena.  We have seen that many scientists have a closed model approach to UFO's.  They reason that ET's would not act in such a matter.  Therefore, the sighting must be hoaxes or hallucinations.
The book concludes with an appendix 180 pages long of UFO landings from 1868 to 1968, many of them are Ohio accounts.