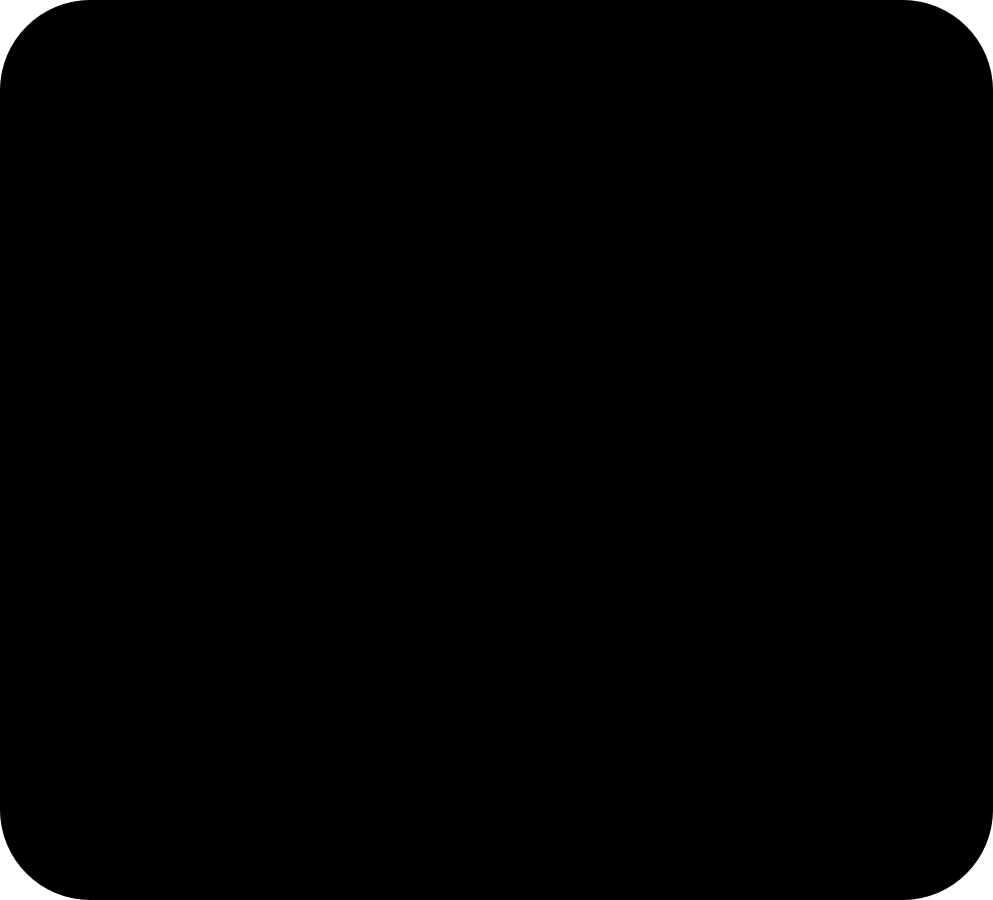 Charles Lindbergh (1902-1974) is best noted for his solo flight from New York to Paris in May, 1927, in the plane "Spirit of St. Louis".  This epic flight of endurance earned Lindbergh worldwide fame as a pioneer of aviation.  This new biography of Lindbergh and his wife Anne Morrow Lindbergh details the famed aviator's other interests such as medicine, the environment, anthropology, politics, and even UFOs.  Lindbergh became interested in flying saucers by way of his old friend Colonel Donald Keyhoe whom he had known since the late 1920's.  Keyhoe, an ex-Marine pilot, wrote several books on UFOs in the 1950's, and was noted for giving the subject some respect.  Lindbergh thus became interested in UFOs for awhile but eventually gave up in frustration when he couldn't find physical proof of UFOs.  The biography also mentions that famed Swiss psychiatrist Carl Jung and Senator Barry Goldwater also studied UFOs and took the subject seriously.