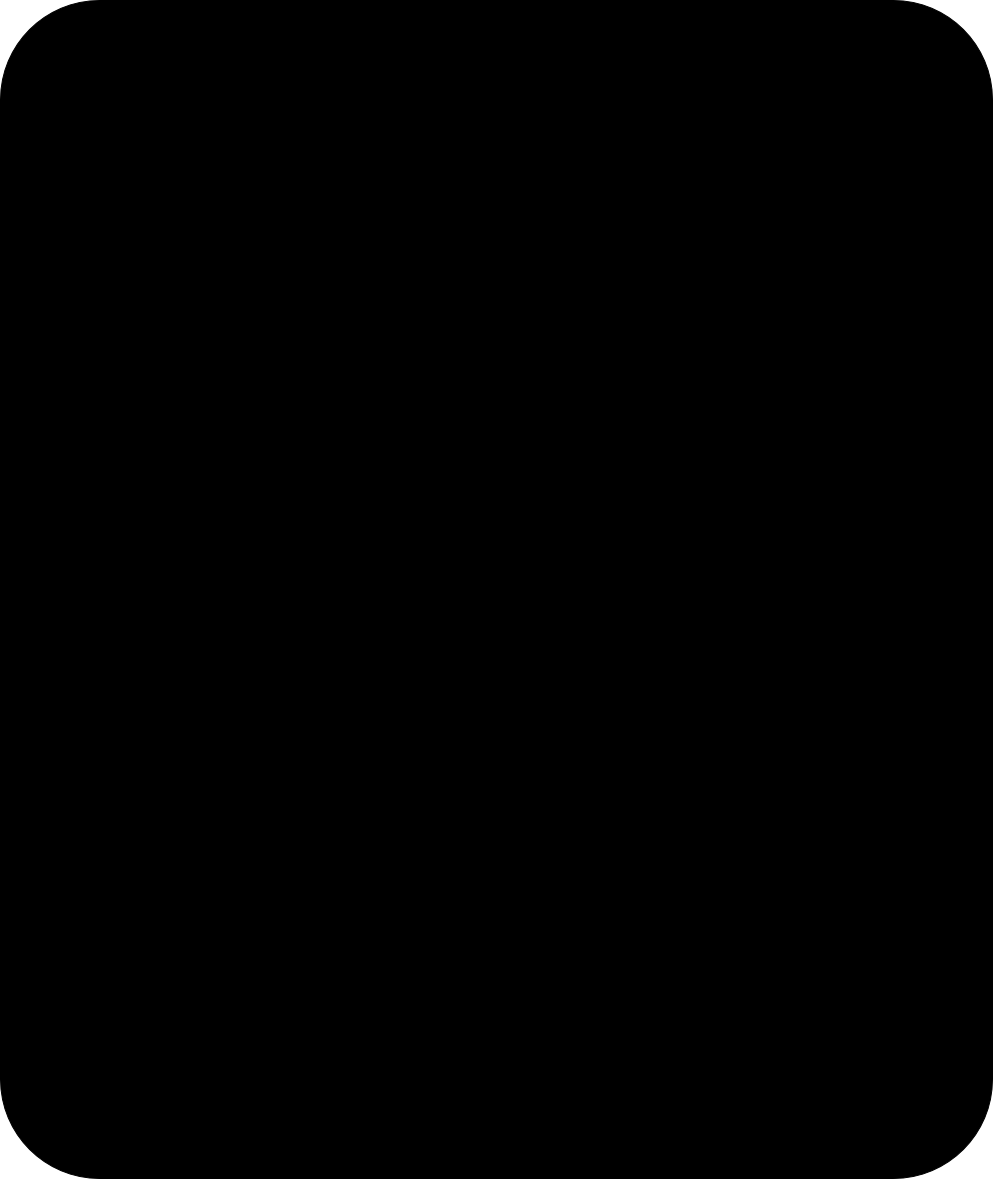 The English magazine "Fortean Times", now published monthly, is devoted to studying the most range of anomalies and strange phenomena occurring around the world.  The word "fortean" is in honor of American journalist Charles Fort (1874-1932) who collected clippings and scientific articles on unexplained occurrences.  Fort studied reports of strange lights in the sky long before the modern era of Ufology.

Recently "Fortean Times" has began publishing a collection of scholarly articles on various strange phenomena in book form. These are original articles that have never appeared in the magazine.  Of interest to UFO buffs is the long article "UFOs and the Media" by Neil Nixon.  It is devoted to the subject of why most respectable newspapers avoid the subject of UFOs, Tabloids which are less respectable will cover UFOs but are not reliable in their reporting.  Thus UFOs and the study thereof have never reached respectability in the public's mind.  UFOs still have a reputation as a lunatic fringe subject and most main-line reporters avoid the topic for fear of ridicule.

Another article in Fortean Studies was one on luminescent lights seen under the waters of the ocean.  This most probably is a natural phenomenon we don't understand yet but could be responsible for UFO sightings over oceans.

The other articles are not UFO related but are on other anomalies and mysteries.

Fortean Studies is expensive, around forty dollars for a soft cover book but it is the premiere publication for serious study of strange phenomena.