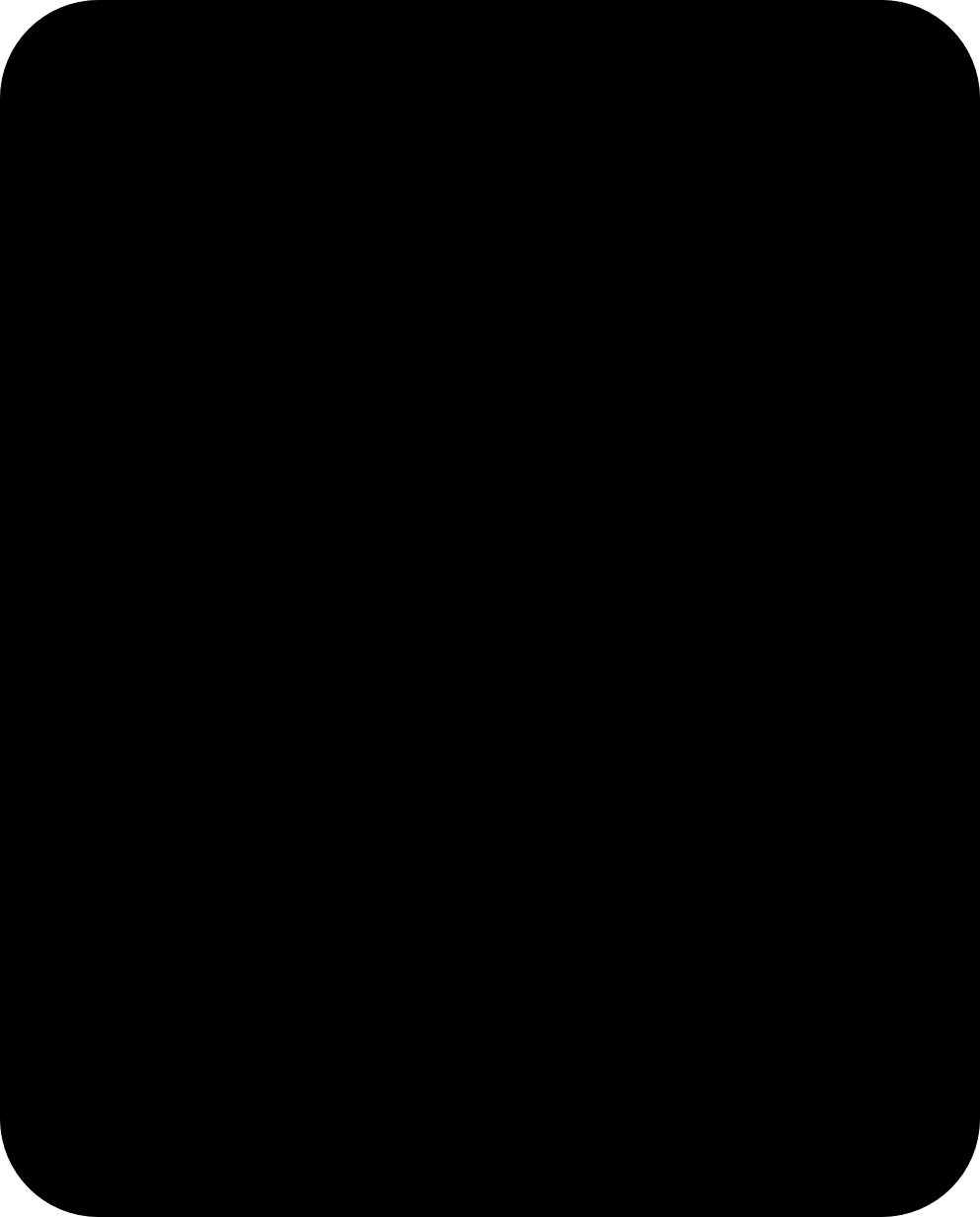 The thesis of this book subtitled "The Evidence of Earth's Lost Civilizations” is that contrary to establishment history, civilized people lived in "prehistoric" times. This lost civilization existed over 10,000 years ago and was wiped out by climactic natural disasters that lived on in the stories, legends and myths of various people.  Hancock, a British journalist, points out that ancient people throughout the world have stories of a great disaster destroying much of the world and of a few survivors who started civilization all over again.  Most of us are familiar with the Genesis story of Noah and the Flood, but other cultures as far away as South America have similar legends.  Hancock feels that many ancient monuments such as the Great Pyramid and the Sphinx of Egypt were built by this lost civilization over 10,000 years ago.  Thus he strongly disagrees with most Egyptologists.  Yet a geologist who studied the weathering on the Sphinx agrees that it is far older than previously believed.

Other anomalies that conventional history cannot explain is the Piri Reis map. This map dates from a period before the great age of exploration yet it contains geographical knowledge of the outlines of continents that weren't yet explored!  This could only mean that in prehistoric times there was once an advanced civilization that had surveyed the entire globe.  Another mystery is the great stone head sculptures of individuals with Black African features found in the Olmec ruins of South America.  How did the Columbians know of Africans before Columbus?  Conventional history tends to ignore these mysteries.

Fingerprints of the Gods is not to be confused with the ancient astronaut books made so popular by Swiss writer Erich von Daniken such as Chariots of the Gods.  Hancock does not claim extraterrestrials visited Earth in ancient times.  He does not rule it out either.  He is simply claiming Earth's civilizations are far older than previously believed and that the ancients were more sophisticated scientifically than establishment history would allow.  Furthermore, he claims a worldwide natural catastrophe wiped out this worldwide civilization and civilization had to start anew.