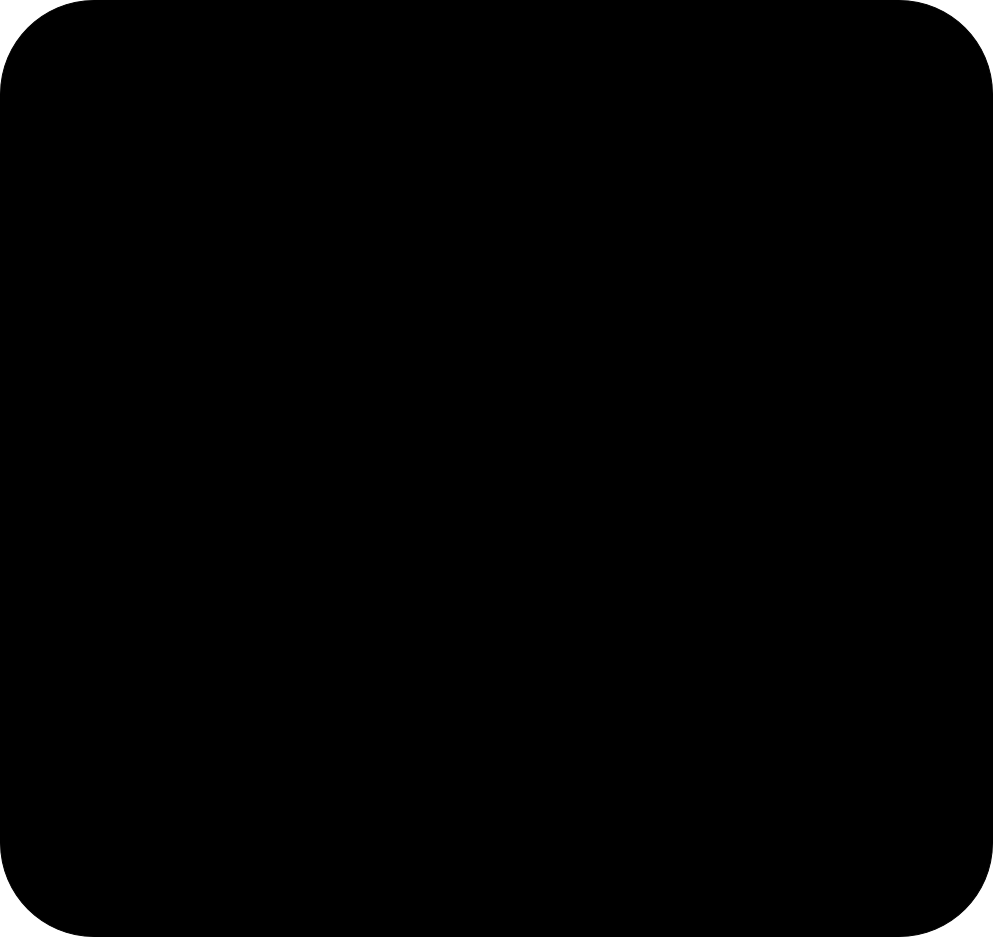 Earth Lights has a rather long subtitle • "UFOs and Mystery Lightform Phenomenas: The Earth's Secret Energy Force". It is the contention of British researcher Paul Devereux that most UFOs are actually a little understood natural phenomenon that originates within the Earth itself. Some of these lights are produced during earthquakes by tectonic pressure, they are balls of energy. Devereux asserts that some of these lights produce an electromagnetic field that can affect the temporal lobe of the brain and cause eyewitnesses to think they are seeing metallic craft (UFOs) or other paranormal phenomena. A Canadian, Michael A. Persinger is pursuing similar research to Devereux. The book is illustrated with 16 pages of color photographs. Has Devereux solved the UFO mystery9 Does the answer lie within the Earth and not above it?  Personally I have problems with Devereux's assertion that all UFOs can be explained by his theory.  For example, how does he explain the many photos of a structured craft that does not in anyway resemble the fuzzy balls of light that Devereux has documented?  I think he has explained part of the phenomena, such as the famous Marfa lights in Texas, but not all of the mystery of UFOs.