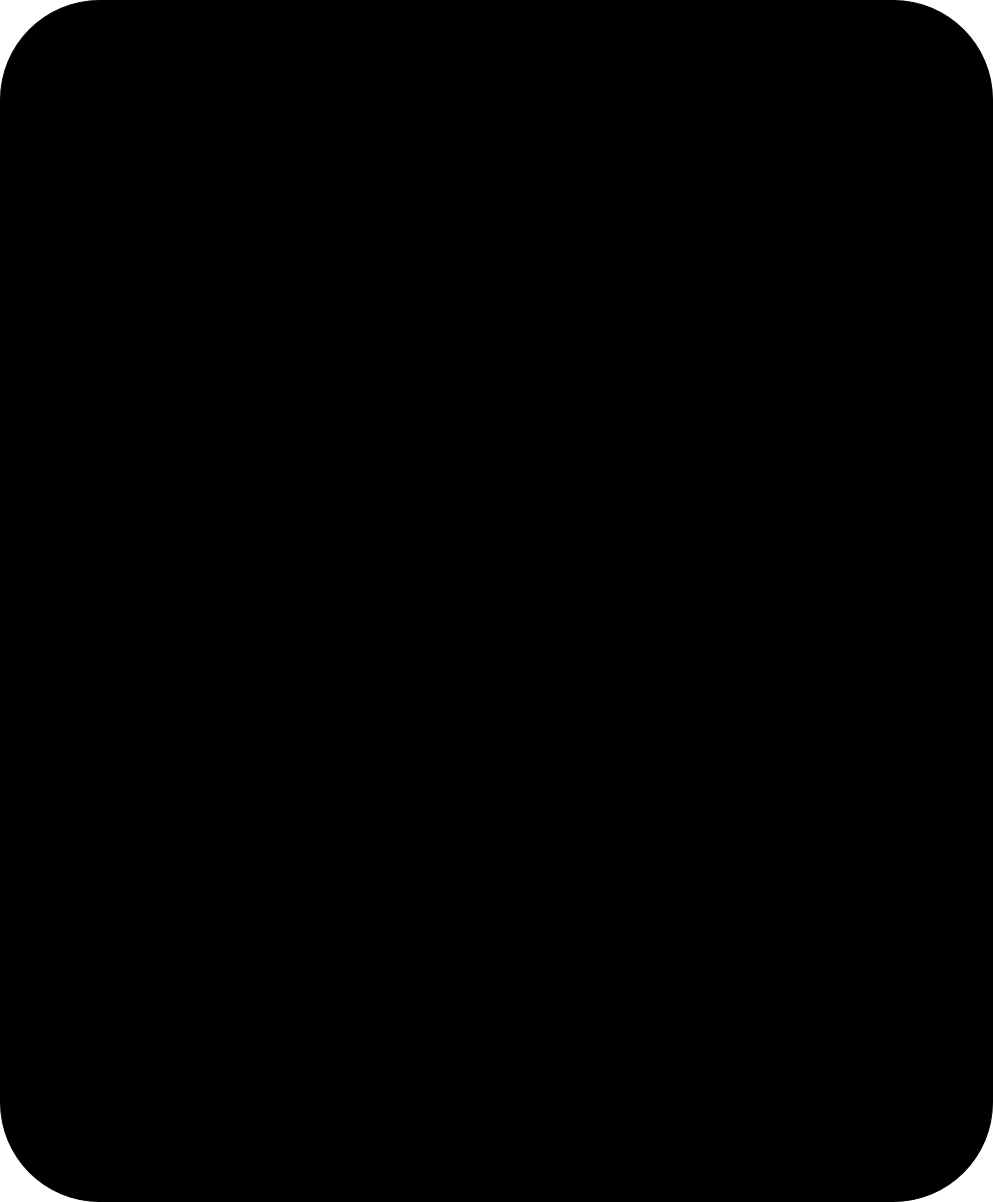 James Forrestal was a Wall Street lawyer who became Secretary of the Navy from 1944 to 1947 and America's first Secretary of Defense in 1947.  In 1949, he resigned as Defense Secretary due to mental illness.  In May of that year, he jumped thirteen stories to his death from his room at Bethesda Hospital.  What does this have to do with UFOs? This biography doesn't have anything in it on UFOs yet some conspiracy theorists have linked Forrestal's death to his alleged knowledge of UFOs.  As Secretary of Defense, he would have known about UFOs penetrating our air-space and evading detection on radar.  He would have known about the UFO crash at Roswell.  Did knowing about this subject yet not being allowed to talk about it make Forrestal mentally ill?  He was a workaholic who never rested.  The news media had been critical of him and this had worried him much.  He also felt the Truman Administration was soft on communism.

There are some unusual events surrounding Forrestal's last days.  He felt he was being followed and that his rooms were wire-tapped.  Forrestal told people there was a conspiracy to kill him.  He had talked about suicide yet said he would never commit suicide by jumping out of a window.  His regular guard at his hospital room was not on duty when Forrestal jumped to his death.  There were finger nail scratches on the cement work just below the window where he committed suicide, indicating he may have changed his mind about suicide but it was too late.  All of these circumstances have led some, including his brother Henry, to believe that James Forrestal was murdered by government agents.  Forrestal's widow tried to collect on his life insurance by saying it wasn't really a suicide.  We may never know the truth about Forrestal's death.  Was it suicide or murder?  Did Forrestal know something about UFOs?  Was he about to go public with this knowledge and was silenced?  Conspiracy theorists will continue to speculate.