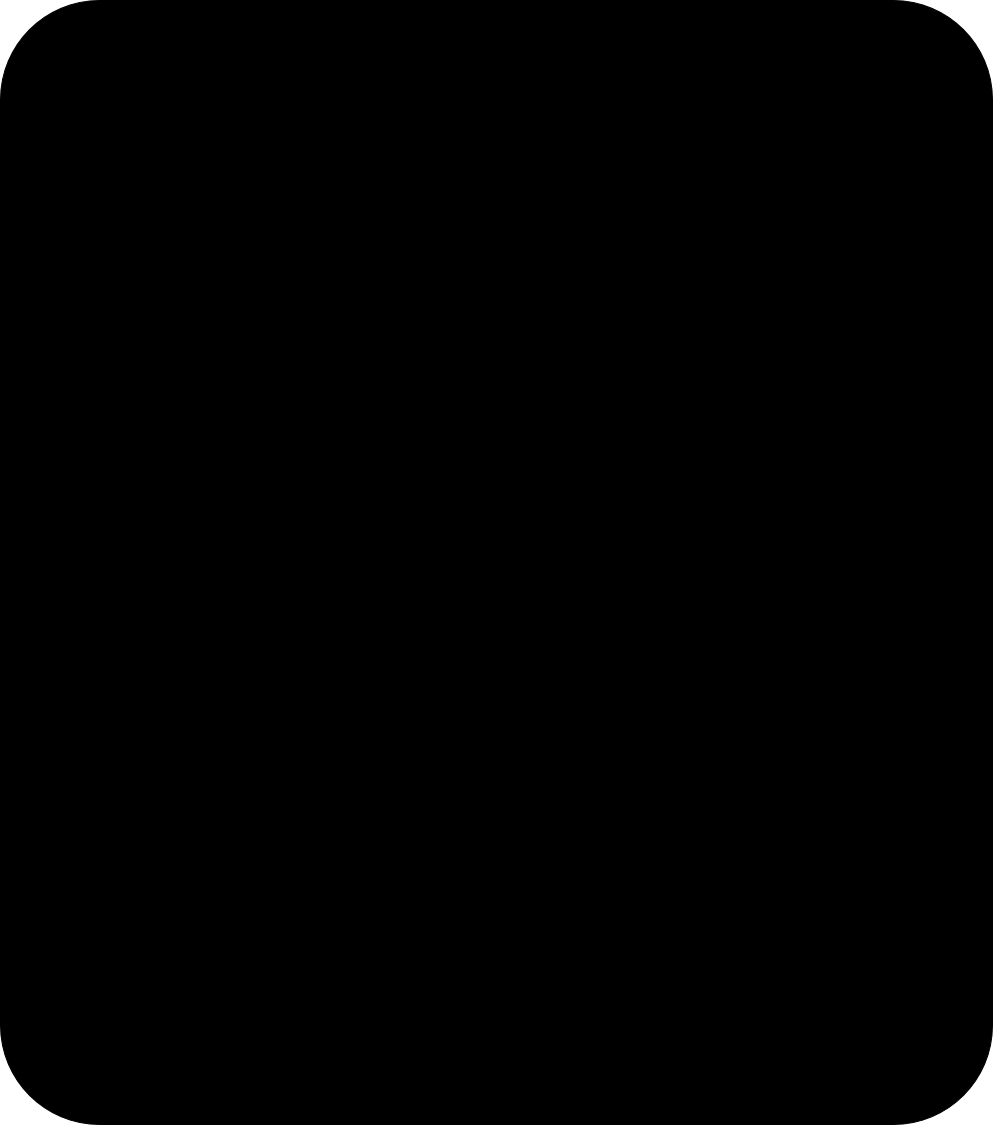 From June 13 to June 17, 1992 the prestigious Massachusetts Institute of Technology (M.I.T.) held a conference on the controversial phenomenon of UFO abductions. Journalist C.D.B. Bryan, a Yale graduate, attended the conference and interviewed the leading experts in the field and people who allege they were abducted by aliens. Bryan's book is a straightforward account of the conference. He is to be commended for his objectivity. He does not pass judgment on this extraordinary and sometimes hard to believe mystery. The author after interviewing the various authorities on the phenomenon and listening to their varying theories does not come to any definite conclusion as to what really is going on. Is Earth really being visited by extraterrestrials performing genetic experiments as authority Budd Hopkins would have us believe? Or do UFOs come from a different plain of existence, possibly another dimension or level of reality as Harvard psychiatrist and Pulitzer Prize winner John Mack theories?  Temple University professor David Jacobs after interviewing dozens of abductees feels the phenomenon is real but we can not be sure exactly where the UFOs and their typically small gray skinned occupants come from. Debunkers are also given their say in the book. Debunkers claim over-enthusiastic hypnotists can lead a patient to believe they were abducted when in fact is just in their imagination. Where is the physical evidence for this abductions? There isn't any claim debunkers such as Philip Klass.  Believers in abductions point out that in many cased hypnosis is not needed or used and that a person consciously remembers being abducted. In some cases two or more people have been abducted together. How could this be imaginary?

Bryan lets the reader make up his or her own mind on this controversial mystery.
I highly recommend this interesting book.