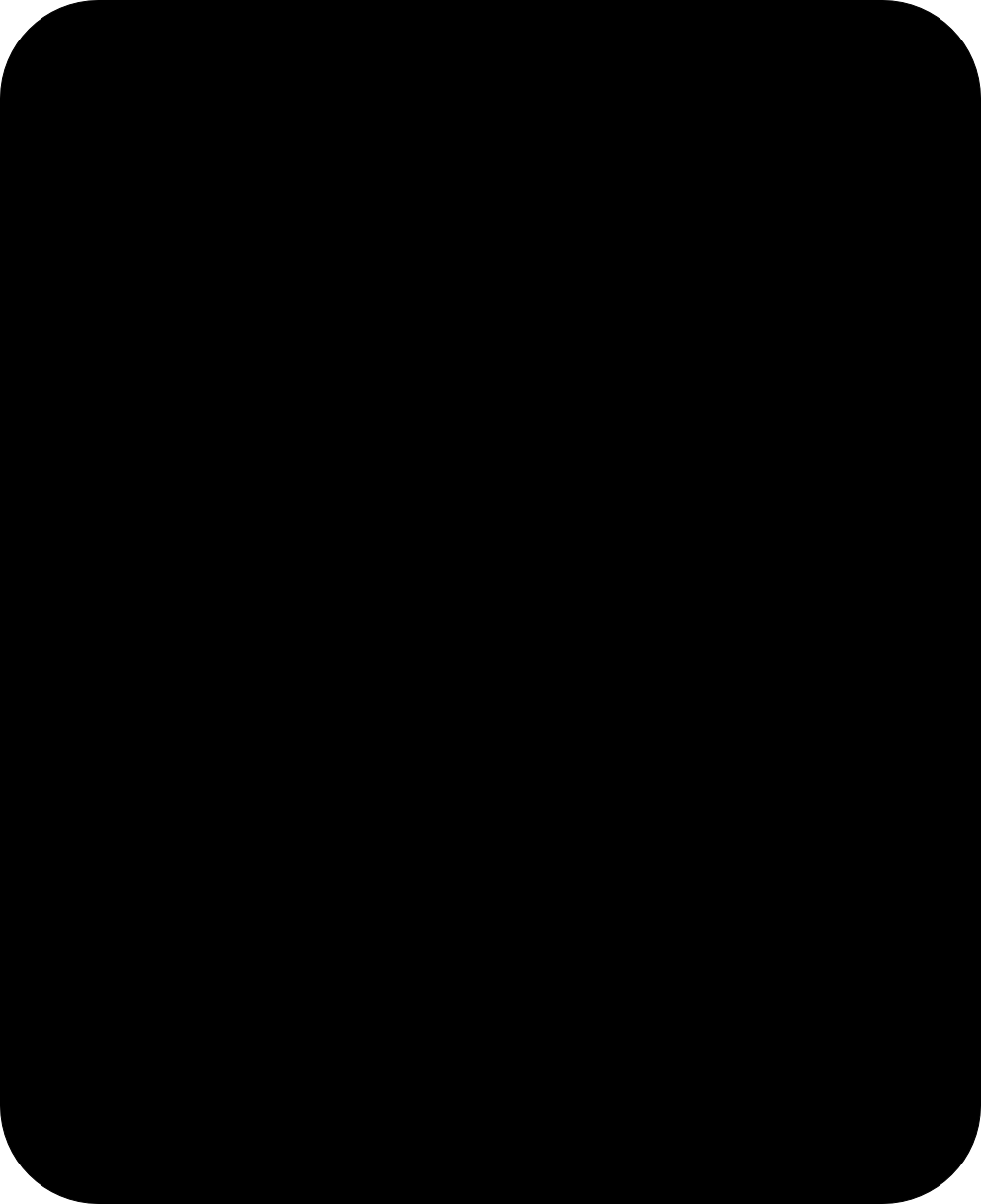 Aliens From Space is the last book Keyhoe wrote. In it he tells of the Condon Report on UFOs released in 1969 which was biased against the phenomena from the beginning. Even the Condon Report couldn't explain away many UFO sightings.

A chapter is given to telling of U.S. jet interceptor missions against UFOs.  Keyhoe claims in some instances planes were lost pursuing UFOs.  Another chapter tells of the Great Blackout of electrical power in the Northeast U.S. and Canada in 1965.  Keyhoe feels UFOs might have been responsible for this loss of power.

Many famous people have seen UFOs and Keyhoe tells some of their stories. Radio and TV personality Arthur Godfrey, a private pilot, had sighted a UFO.  Normally the Air Force tried to ridicule or debunk UFO sightings but because of Arthur Godfrey's great reputation the military kept quiet and didn't attempt to explain away his sightings.  Henry Ford II in April 1968 while aboard a Ford Company plane spotted a huge UFO pacing the Ford plane for about an hour.  Other famous sighters of UFOs have been Clyde Tombaugh, the astronomer who discovered the planet Pluto, jet manufacturer William Leer, ambassador Clare Broth Lure, and astronaut James McDivitt.

Keyhoe wrote his books before the abduction phenomenon was widely known.  He briefly mentions the Betty and Barney Hill case from 1961. At the time he wrote Aliens From Space, the Hill case was about the only alien abduction story taken seriously.  Keyhoe felt UFOs were extraterrestrial spacecraft visiting Earth.  Though in some ways dated, Keyhoe's books are still worthwhile reading for the UFO enthusiast.