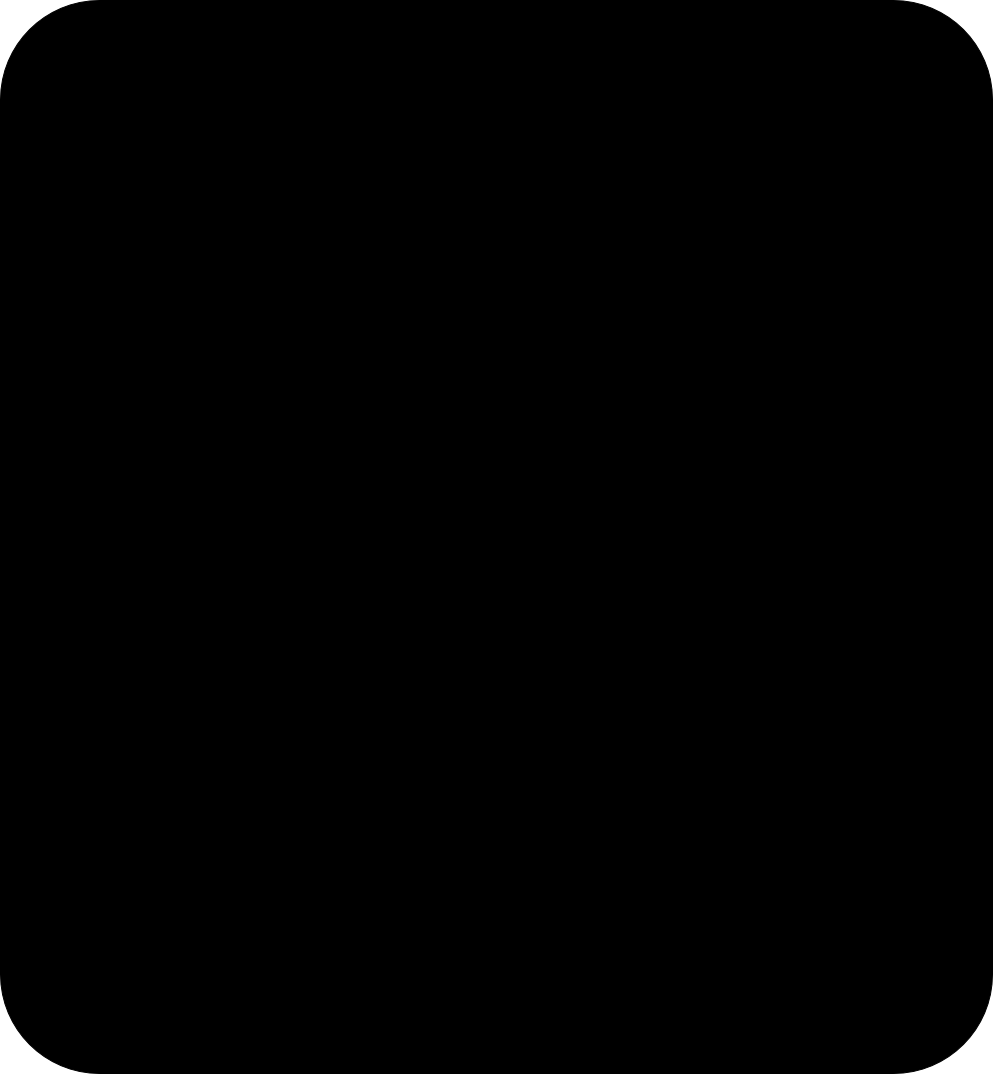 Towards the end of this thought provoking book, the author, on page 246 writes "UFOS may be the most important phenomenon since the dawn of human history". What makes this book unique is that it is written by an outsider, that is someone who is not a veteran ufologist. Thompson a journalist avoids the all too familiar scenario of being either in the Extraterrestrial camp or the Debunker camp. American ufology recently has been divided into those who believe UFO's have to be ETs and those who believe all UFO's can be naturally explained as misidentifications of known phenomena. Thompson is in neither camp. He is heavily influenced by both the psychological theories of Dr. Carl Jung, the famed Swiss psychiatrist and the theories if Dr. Jacques Vallee who leans toward the metaphysical or alternate dimensions view. I found this an excellent book. It contains a good overview of the history of ufology and the varying aspects of this complex phenomenon. The author has been on the Larry King talk show on CNN. Ohio Senator Howard Metzenbaum on the book jacket has praised the book as has Pulitzer Prize winning psychiatrist John Mack. This is a well researched, unbiased book. It does not claim to have the answer to this phenomenon. Perhaps we are not capable of understanding UFO's until we understand ourselves. Ultimately UFO's may turn out to be neither aliens or angels or perhaps they are both.