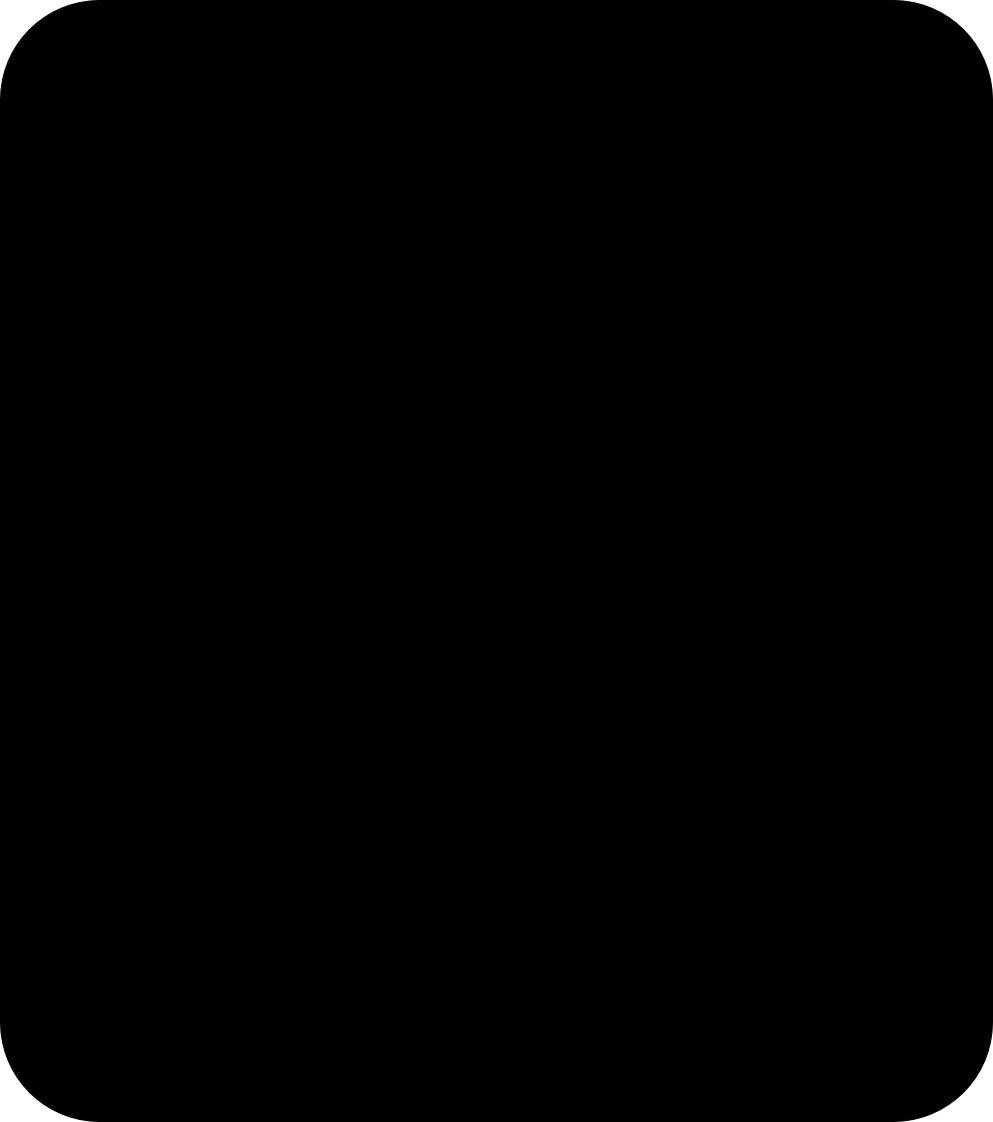 The author of Alien Identities Richard Thompson has a doctorate in Mathematics from Cornell University. He also has an avid interest in the mythology of ancient India, the Veda writings. He combines his interests in science, UFO's and ancient myths in this book which examines Indian stores of aerial objects in the sky in ancient times.  From a modern perspective, Thompson feels what lay have been seen in those days were UFQ's.  Thompson also gives an overview of the history of Ufology from its modern era beginning in 1947 to the present. Such objects as Roswell I, alien abductions, hypnosis and the Condon Report are also covered. The 1969 Condon Report of UFQ's under the auspices of the University of Colorado stated that UFO's did not exist and shouldn't be studied in the future since there was nothing to the phenomena.  However, Thompson states Professor Edward Condon was bias against the subject of UFO's and simply was told to produce a debunking work that would pacify the American public. That Condon was not an objective scientist is proved by his own writings.  Thompson includes this quote from Condon. 'I do not believe in freedom of the press or freedom of speech.  In my view, publishers who publish or teachers who teach any of the pseudo-sciences as established truth, or being found guilty, be publicly horsewhipped and forever banned from further activity in these usually honorable professions.*  Thus Condon did not believe in letting the pro-UFO side even having its say.  He wanted to malign all UFO reports as the products of kooks, publicity seekers or weirdos.  Thompson's book includes an appendix of Air Force UFO Sightings, several of them are from Ohio.  Alien Identities has an extensive bibliography and notes for those who want to know where the author did his research for the book.