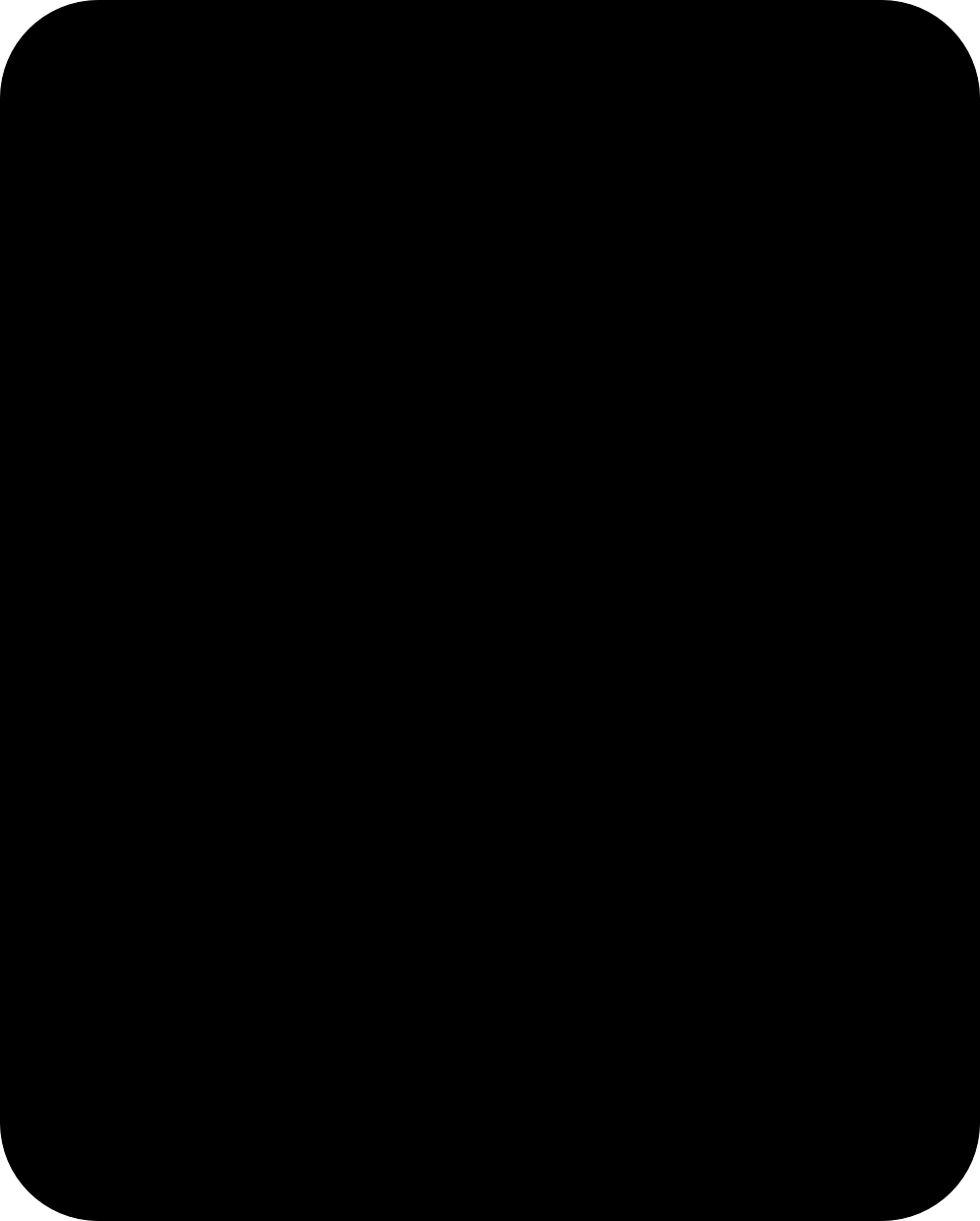 Pulitzer prize winning Harvard psychiatrist Dr. John Mack has gone out on a limb with this book on the controversial alien abduction phenomenon.  There have been previous books on alien abductions, most notably those by Budd Hopkins, Whitley Strieber, and David Jacobs.  But there has never been a book written by a person with Dr. Mack's impressive credentials on this subject.

Mack has interviewed and hypnotized many abductees for his research.  He asserts that this phenomenon may cause us to redefine reality.  The abduction phenomenon may not be literally true, that is to say it may not be happening physically, but instead may be an image projected into the abductee's mind.  Most of the abductees' stories are similar. The aliens seem to be fascinated by human genetics and reproduction.  Many abductees feel that the aliens are warning us that the Earth's population will be depopulated by a series of catastrophic disasters.  After these disasters, Earth will be repopulated with new people, some claim.

Much of Abduction is hard to believe.  Mack for all of this impressive credentials seems to have swallowed these abduction stories without question.  He also criticizes Western philosophy and rationalism.  Instead, he embraces New Age mysticism and Eastern philosophies such as reincarnation.  I had high hopes of a more objective, scientific examination of the alien abduction phenomenon.  I am disappointed in this book.  It is simply a recounting of several bizarre memories from people who were in a dream-like state. Mack's use of hypnosis also could have influenced the abductee's recollections of their experiences.