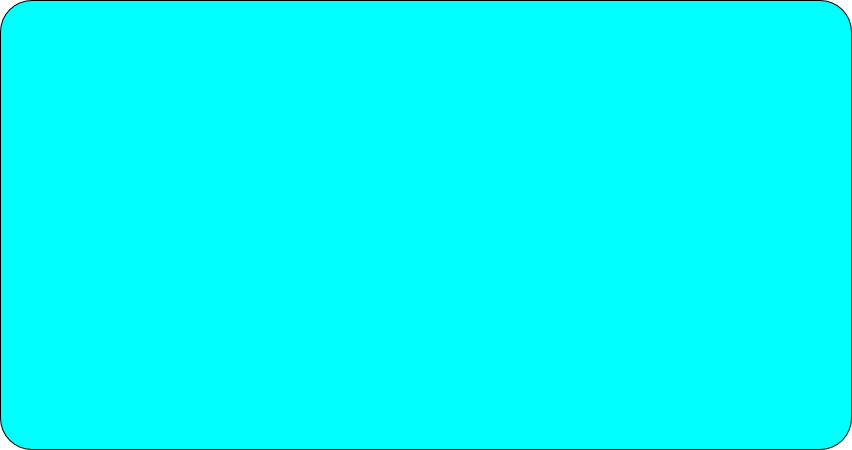 Some time ago while I was walking the Perimeter Trail around Hargus Lake at A.W. Marion State Park in Circleville, Ohio, I crossed paths with a couple of hunters coming up the trail the opposite way.  I knew hunting was allowed, but this was the first time I had seen anyone doing so.
I had my new camera with me and I was getting familiar with it so I asked them if I could take a picture of them.  They agreed, I took the photo and we then struck up a conversation.  During our conversation, they noticed six of what looked like a flash drives hanging around my neck and they asked me what they were.  I told them they were voice recorders that I was testing out as I hiked to make sure they all worked as I had just received them in the mail.
When I told them I noticed the eyes of one of them brighten up.
What I told them was that I was an investigator and I investigated UFO sightings and when I went on interviews, I took one or two of these small recorders to record the conversation if they gave me permission to do so.  I told the two of them they were working (recording) as we spoke and proceeded to get them untangled to show them.  That is when one of the gentlemen, Zachary, spoke up and said, “When you’re done, I’ll tell you another story.”